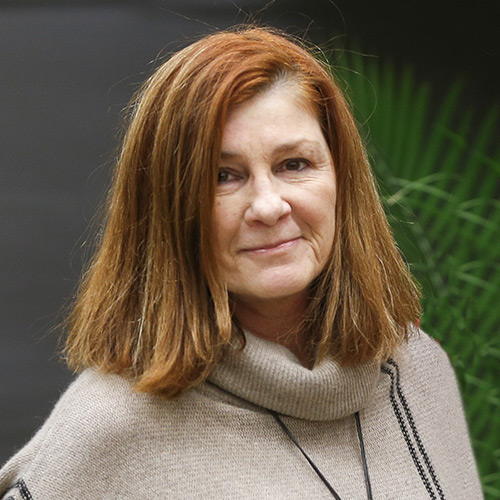 VIGH Announces Nurses in Residence for Central Province of Kenya

Recognized for her work in rural areas from Appalachia to Angola and in urban areas from Nashville to Sarajevo. She has focused on traumatized populations, designing and administering programs to address health and mental health needs of individuals, families and communities impacted by crime, war or disaster.

As an outspoken advocate for underserved and vulnerable populations in local, national and international settings, she strongly promotes the concept that health, mental health, human rights and human dignity are inextricably linked.

She established one of the first police-based counseling programs in the nation, the Victim Intervention Program of the Nashville Metropolitan Police Department. She has worked with Doctors Without Borders in Bosnia, Poland, Honduras, Tajikistan, Kosovo, Sierra Leone, Angola and Eastern Chad.