Charitable gifts from alumni and friends provide critical support for our students, faculty members and programs. The Julia Hereford Society recognizes financial support of Vanderbilt School of Nursing by those who make annual gifts of $2,500 and up. Alumni who received their Vanderbilt School of Nursing degrees within the last 10 years are eligible for membership with a commitment of $1,000 annually. There are four recognition levels:

For more information on becoming a member of JHS, please contact us at VUSNgiving@vanderbilt.edu or a member of the Development and Alumni Relations staff. 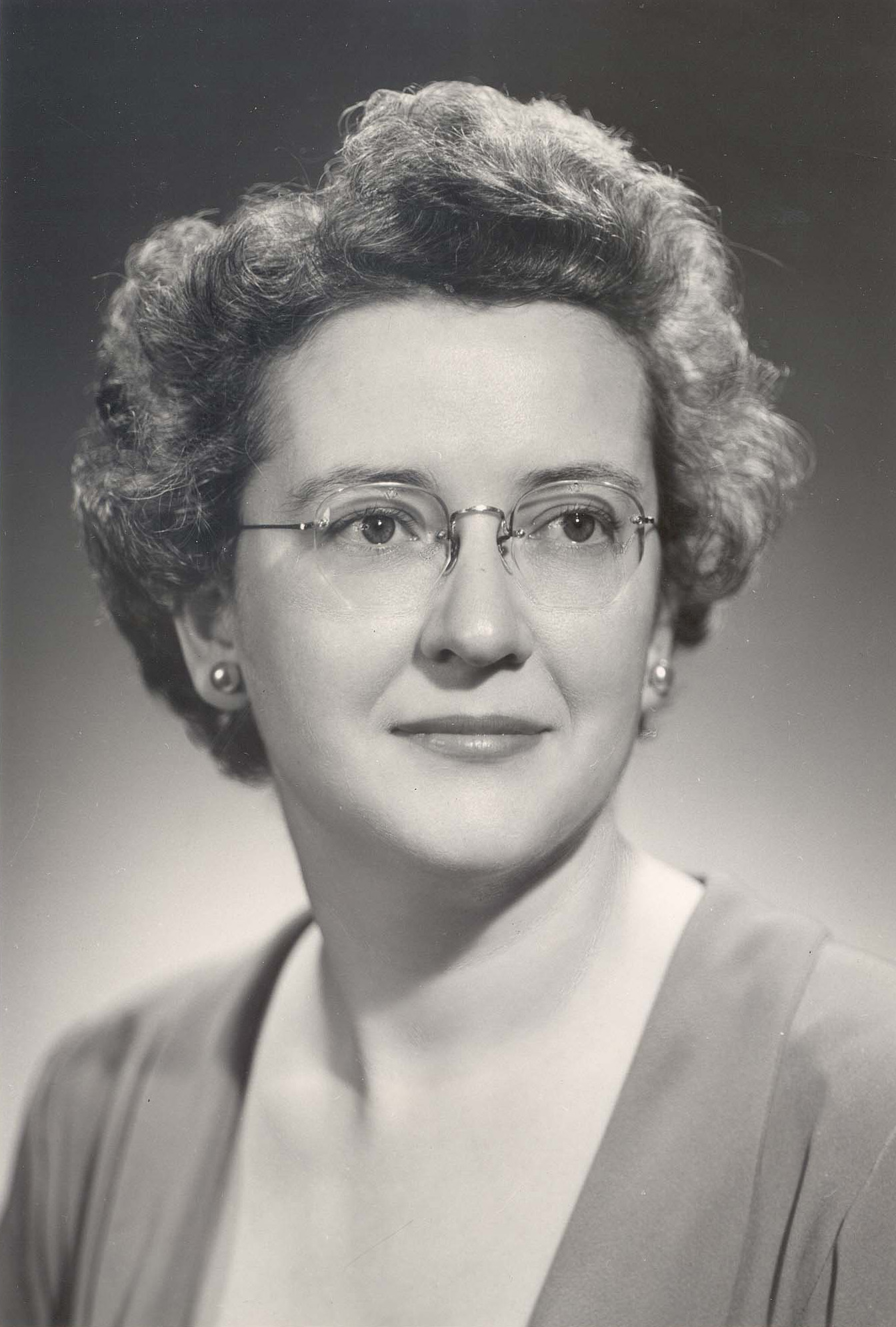 After graduating with a B.S.N. from Vanderbilt University School of Nursing in 1936, Julia Jane Hereford, Ph.D., R.N., was appointed to the VUSN faculty as an instructor in 1938. Her service on the faculty, along with the completion of her M.A. in teaching from the Teachers College of Columbia University in New York, earned her a promotion to the rank of Assistant Professor in 1943. In the fall of 1945, she served briefly as a member of the NLNE staff for Post-Graduate Nursing Education Study, and in 1947, Hereford was promoted to Associate Professor.

With the departure of Dean Francis Helen Zeigler in 1949, Hereford was promoted to full professor and named Dean of the Vanderbilt University School of Nursing. During her deanship (1949-1965), dramatic changes occurred in the nursing program, often in keeping with national trends, and, in some cases, breaking new ground for others to follow.

Hereford took two leaves of absence during her career (1958-1959, 1965-1968), during which she undertook doctoral studies in administration at the University of Chicago. She returned to Vanderbilt in 1968 as professor, and upon the completion of her Ph.D. in 1972, she assumed additional duties as the school's first director of academic advising. Hereford officially retired in 1977, but she remained active with Vanderbilt as an emeritus faculty member through the early 1980s.The Julia Hereford Society was established in 1984 to honor her legacy and those who generously support the School of Nursing.