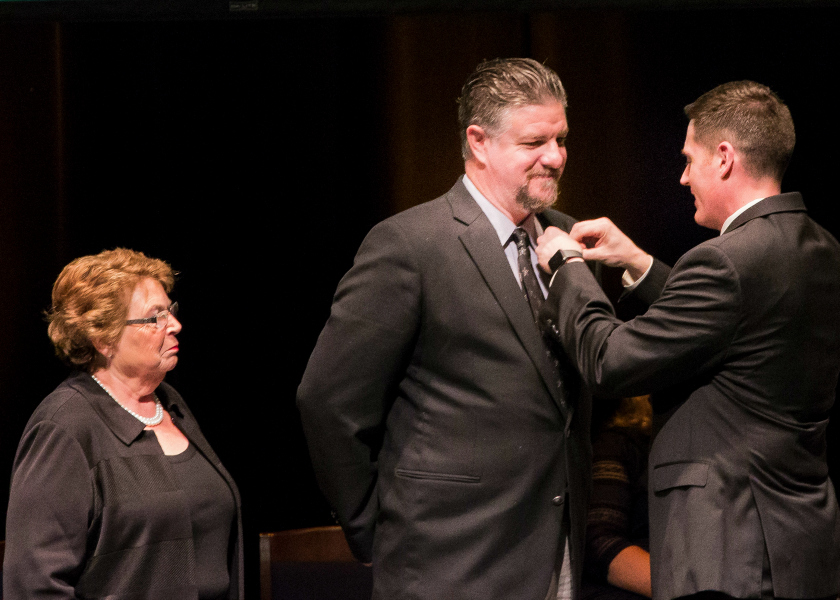 More than 350 Vanderbilt University School of Nursing (VUSN) students were recognized at the completion of their programs during Pinning ceremonies held at Langford Auditorium on Sunday, Aug. 6.

The 276 Master of Science in Nursing (MSN) students received the VUSN pin from their individual specialty directors, while eight Doctor of Nursing Practice (DNP) students received lavaliers to wear with their existing pins from Terri Allison, DNP, ACNP-BC, FAANP, director of the DNP program. 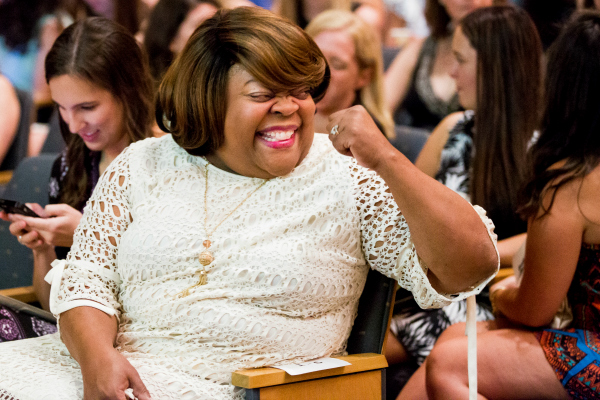 Linda Norman, DSN, R.N., FAAN, VUSN dean and the Valere Potter Menefee Professor in Nursing, outlined the origin and significance of pinning for the gathering of students, faculty, family and friends. With a history dating back to the Crusades, pinning in its modern form began with Florence Nightingale and is a tradition unique to nursing. Each nursing school has its own pin identifying its graduates, the awarding of which signifies entry into the nursing profession. 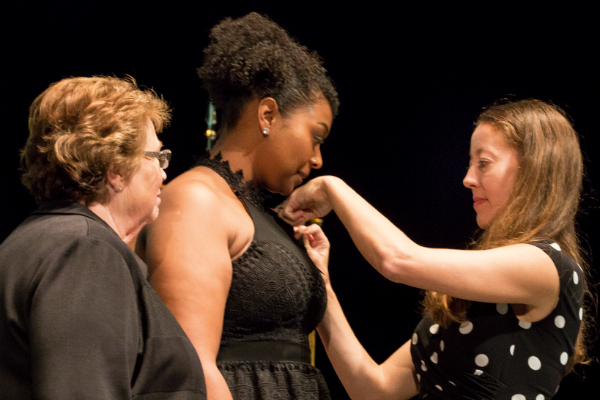 Vanderbilt held two ceremonies, with five programs featured in the morning session and four in the afternoon. During the celebrations, program directors for each nursing specialty announced the recipients of that program’s outstanding student award. The students were: 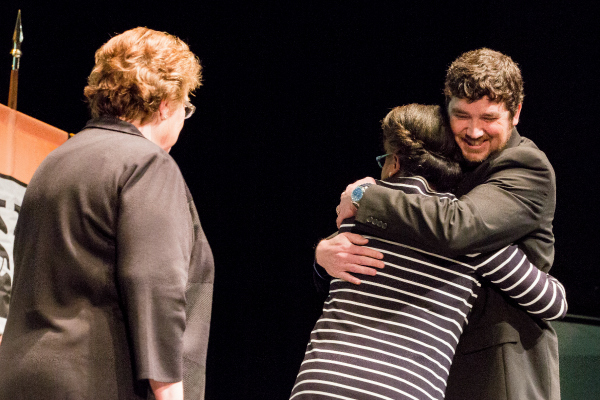 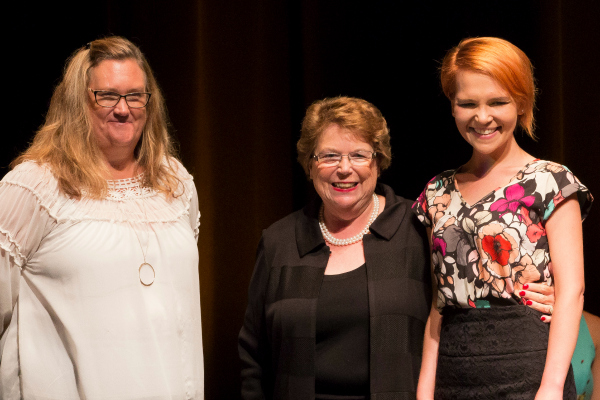 noted that 20 student papers were submitted for the award, with Carpenter’s judged the most outstanding.

Moore was recognized for her exceptional commitment to community service and volunteerism, in particular, her interdisciplinary leadership of Vanderbilt University’s Hult Prize program and work with the university’s Turner Family Center for Social Ventures. 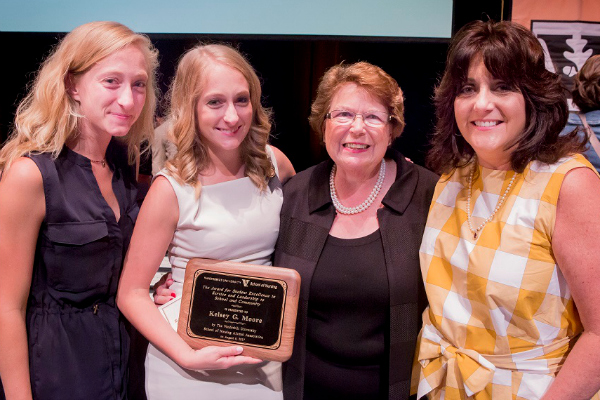 One of her nominator’s wrote that, “Kelsey has continually led her peers, including me, to step outside their social and educational confines.” Another said that, “Kelsey’s presence through community service enhanced existing services and left them better off.”

Moore, a member of the VUSN Graduate Student Council, and Kendra Osborn, chair of the council, spoke to the assembly on behalf of their fellow students. Both acknowledged family, friends, faculty, staff and classmates for their support, with Moore encouraging her classmates to stay connected, whether through social media, group chats, tailgates or other activities. “We 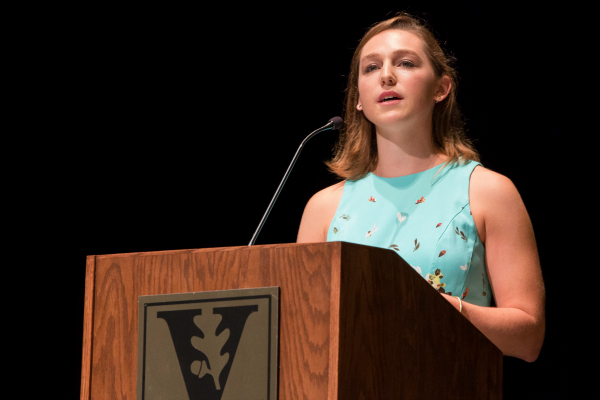 became stronger going through this program together, and we will be stronger in our careers by staying connected,” she said, exhorting them to give back as preceptors, mentors, alumni and advocates for their profession.

Osborn noted that their nursing studies had been challenging in untold ways, but that faculty and staff provided guidance, love and support to her and her classmates. She thanked Norman for providing the pins given to each student and for her leadership. “You lead our school with grace and dignity, and I know I speak for all of us when I say that we hope we may amount to be the inspirational nurse that you have been for us,” she said. 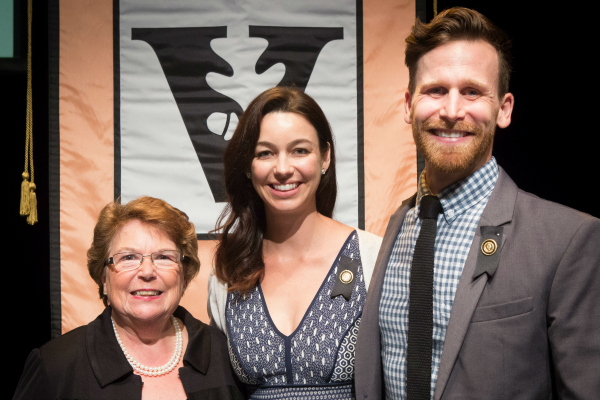 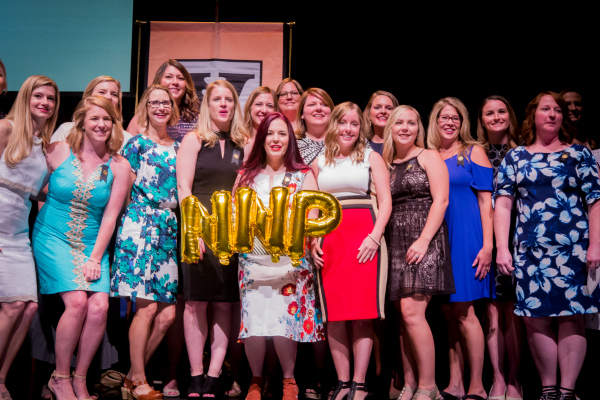 Kelsey Moore (second from left) received the 2017 Alumni Association Award for Excellence in Service and Leadership to School and Community. After the ceremony, her twin sister, Lindsey Moore (far left) and mother, Sherry Hessey (far right), joined Dean Norman in congratulating her. Moore moves to Seattle this month and hopes to begin her career as a family nurse practitioner.

VUSN Graduate Student Council Chair Kendra Osborn earned her Psychiatric-Mental Health Nurse Practitioner MSN and already plans to earn her Ph.D. at VUSN. That will be the third Vanderbilt degree for Osborn, who graduated in 2015 from the College of Arts and Science.

Members of the Class of 2017 Neonatal Nurse Practitioners. 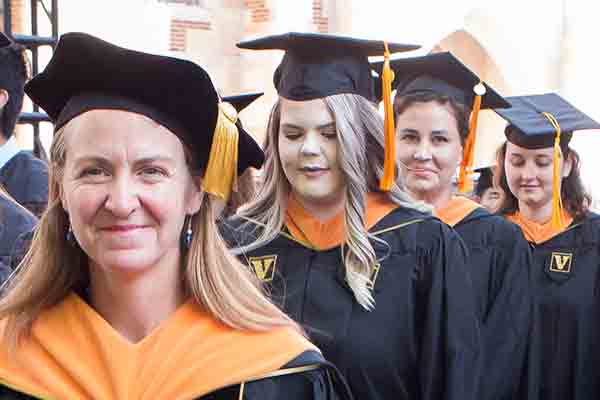 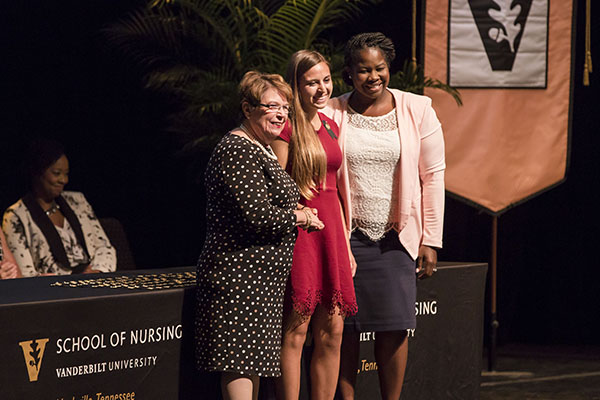 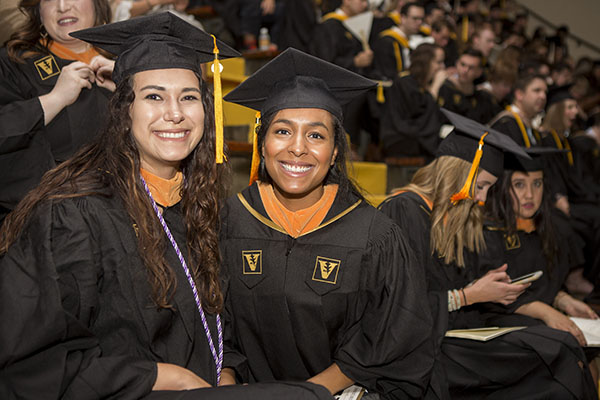