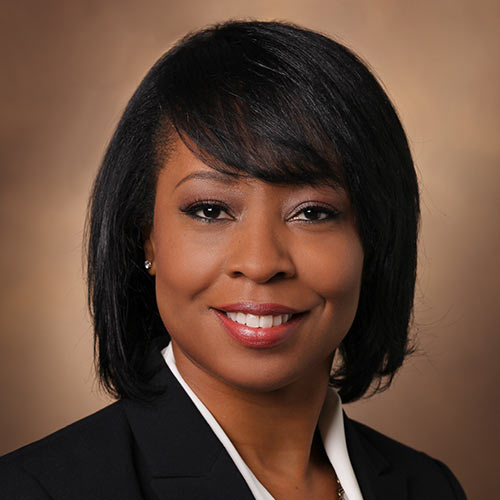 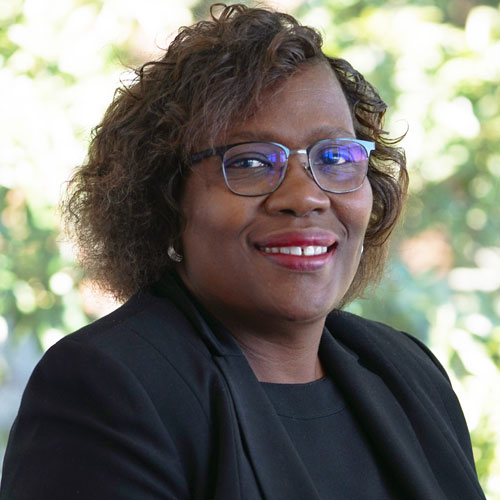 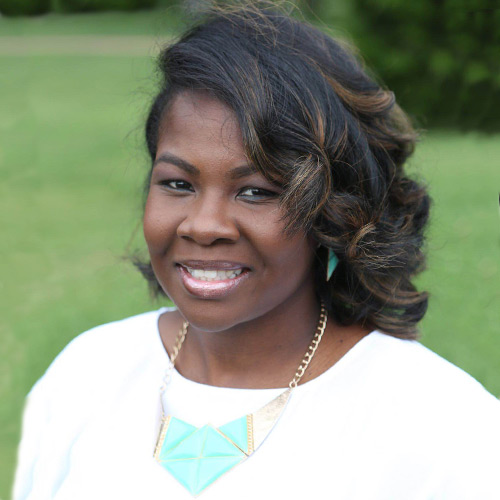 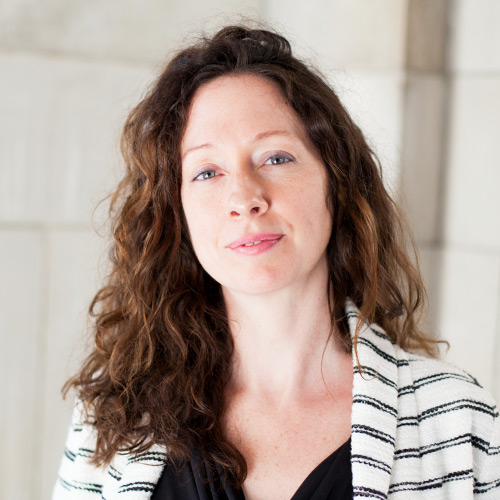 Assistant Dean for Student Affairs Tamika Hudson, MSN’12, DNP, has accepted an appointment to the inaugural Diversity Committee of the National Organization of Nurse Practitioner Faculty. The committee will recommend and support activities needed to implement the NONPF’s Call for Greater Racial Diversity in NP Education.

She has also been appointed to two Metro Nashville government boards by Mayor John Cooper. She was unanimously confirmed by the Metro Council to serve a five-year term on the Board of Trustees of the Metropolitan Hospital Authority. The board governs operations and administrative affairs of Nashville General Hospital at Meharry and its related facilities. She also joined the Healthy Nashville Leadership Council, which is charged with assessing and improving the health of Nashville citizens.

Associate Dean for Equity, Diversity and Inclusion Rolanda Johnson, PhD’98, has been elected chair of the steering committee for the American Association of Colleges of Nursing’s Diversity, Equity and Inclusion Leadership Network. The DEILN serves as a convening body to unite expertise, experience and guidance for AACN and academic nursing; it is charged with exploring innovative approaches to enhancing diversity, equity and inclusion in academic nursing and the nursing workforce.

Associate Professor Courtney Pitts, MSN’09, DNP’11, FAANP, has been appointed to the National Advisory Council for Nursing Education and Practice by the U.S. Secretary of the Department of Health and Human Services. Pitts, who leads VUSN’s family nurse practitioner specialty, is one of 23 members on the council, which advises HHS on activities in support of nursing education and practice. Her four-year term begins later this month.

Professor Carol Ziegler, MSN’06, DNP ’12, has been selected to chair the new Planetary and Global Health Committee of the American Nurse Association’s Innovation Advisory Committee. The IAC is a major initiative by the ANA to support nurse-led innovation and its power to transform health care. Ziegler, whose scholarly work combines health care and environmental effects, will be actively involved in setting up the committee, expected to launch in 2022. 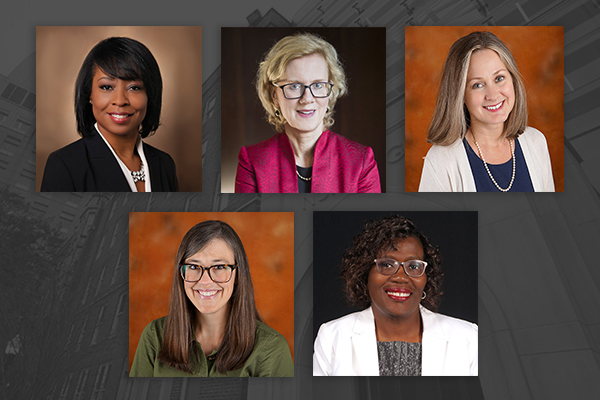 Three Vanderbilt University School of Nursing assistant deans have been promoted to associate dean, while two faculty members have been named to new roles in the school. Ruth Kleinpell, PhD, APRN-BC, FAAN, FAANP, FCCM, is now the associate dean for clinical scholarship, Kleinpell, who holds the Independence Foundation Chair in Nursing Education, had been assistant… 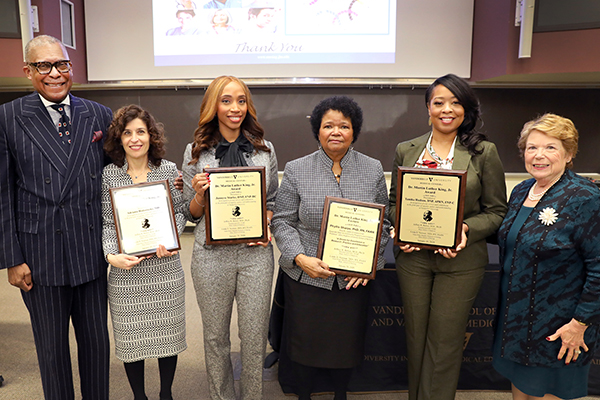