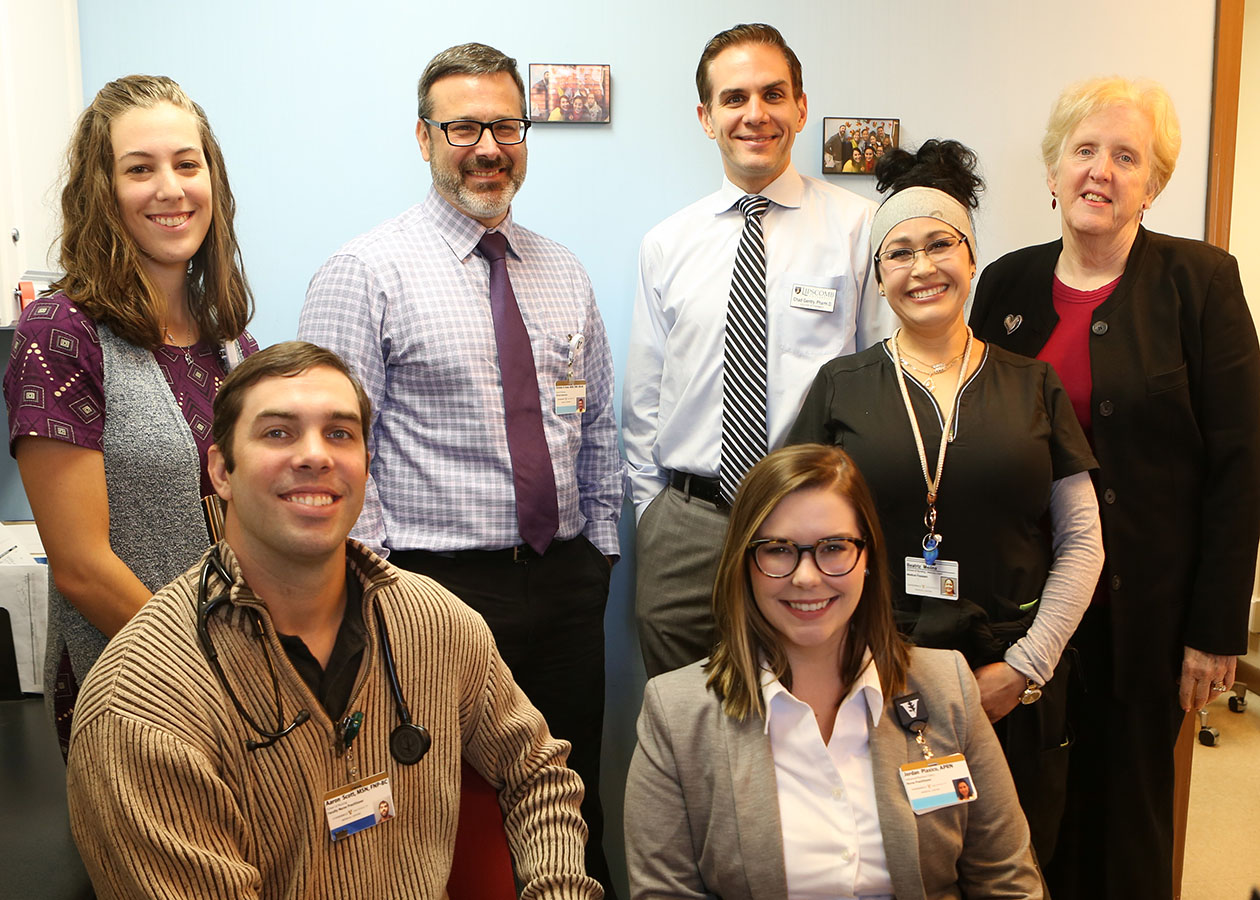 The Vanderbilt University School of Nursing has received a $999,101 Title VIII grant from the Health and Human Services Administration (HRSA) to provide enhanced clinical services at the Clinic at Mercury Courts, a clinic founded and managed by VUSN faculty and Urban Housing Solutions to serve homeless, recently homeless and low-income patients. Professor of Nursing Emerita Bonnie Pilon, Ph.D., NEA-BC, FAAN, is the principal investigator for the grant.

The two-year grant allows the Clinic at Mercury Courts, a nurse-managed primary care clinic located in one of Nashville’s most economically depressed areas, to add a psychiatric-mental health nurse practitioner, social worker and psychiatrist to its existing primary care team. 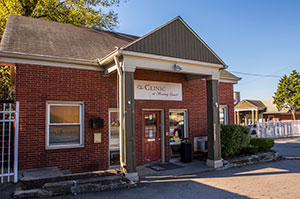 “Since opening five years ago, we’ve identified that the community we serve suffers from a significantly higher rate of substance abuse and mood disorders than the general population. For example, the clinic population experiences more than four times the prevalence of substance abuse in comparison to the national average,” said clinic manager Christian Ketel. “By adding these providers, we’ll be able to comprehensively screen and treat both the medical and behavioral health needs of our patients.” 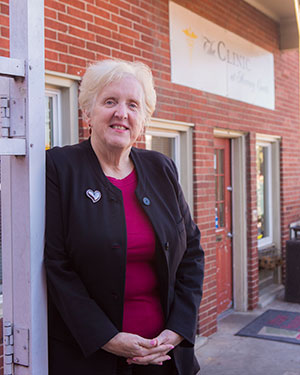 It also serves as a clinical site for nursing, medical, pharmacy, social work and physician assistant students from a variety of disciplines and schools, including Lipscomb University, Tennessee State University, Trevecca Nazarene University, University of Tennessee and Vanderbilt’s College of Arts and Science, Owen Graduate School of Management, Peabody College and Schools of Nursing, Divinity, Law and Medicine. Adding behavioral care will also allow VUSN’s psychiatric-mental health nurse practitioner students to participate in the trainee groups that rotate through the clinic.

Pilon was project director for the first grant establishing the clinic and instrumental in its founding. The new award expands the work started in 2012.

“The project’s patient goals are to add and incorporate mental health services into primary care at the Mercury Courts clinic,” Pilon said. “By providing integrated care, we hope to reduce emergency department visits and hospitalizations and provide one convenient site for behavioral health and primary care. On the education, practice and quality side, our objectives include long-term sustainability of the behavioral and primary care model and successful integration of health professions trainees into the clinical work flow.”

The Clinic at Mercury Courts accepts all patients regardless of ability to pay for services. Approximately 90 percent of its patients live below 200 percent of federal poverty guidelines and 70 percent live in public housing. More than 30 percent are either homeless or have experienced homelessness within the past 12 months. The majority of patients do not have health insurance; many who do struggle to afford premiums, co-pays and deductibles

Since 2012, the clinic’s interdisciplinary practitioners have seen notable changes in the health of its patient population. From 2012–2016, the clinic improved blood pressure control in patients with hypertension from 18 to 61 percent, increased the number of patients with established self-management goals for their chronic disease (diabetes, hypertension or heart disease) by 82 percent, and improved blood glucose control in diabetic patients from 15 to 30 percent. It sees approximately 900 patients a year and trains more than 30 interprofessional students annually. 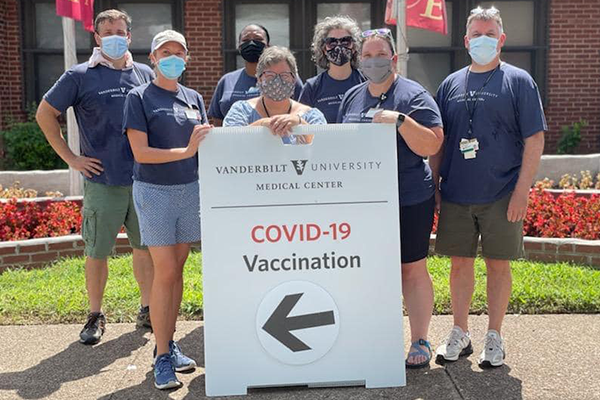 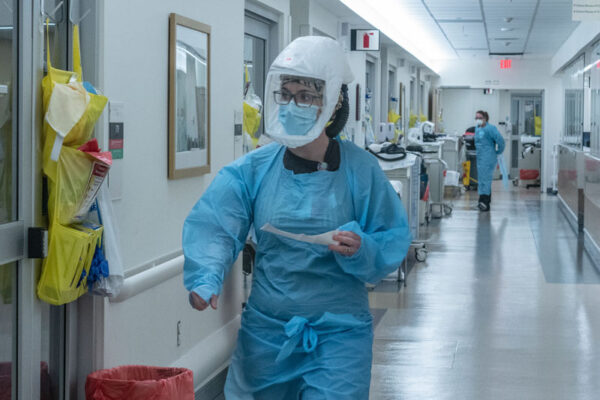 It takes a team: Lessons from inside Vanderbilt’s COVID-19 unit

Vanderbilt Hospital tapped a team of experienced nurse practitioners to set up and provide care in its COVID-19 unit. They, along with the rest of the unit professionals, are still at it after nearly a year of what one describes as probably the hardest months of any of their professional lives. 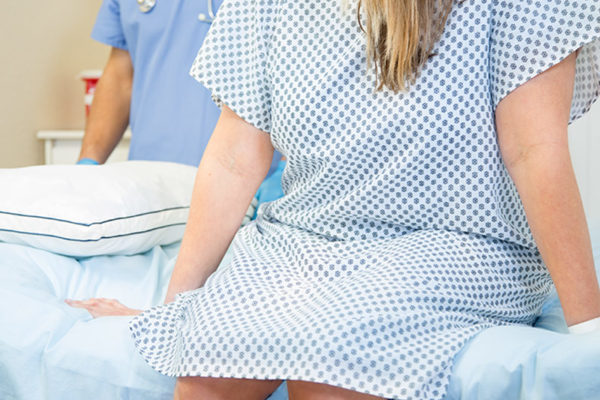