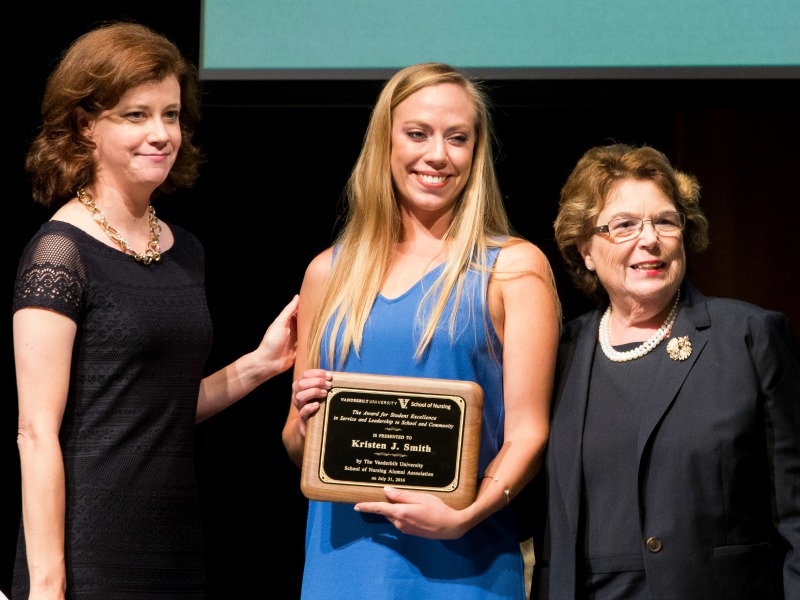 The Vanderbilt University School of Nursing (VUSN) recognized 360 students — one of the largest classes in its history — during pinning ceremonies Sunday at Vanderbilt’s Langford Auditorium.

More than 2,000 family and friends packed Langford to watch VUSN students mark the completion of their nursing programs. To accommodate the large numbers, the school held two pinning ceremonies.

VUSN’s pinning ceremonies formally recognize students when they finish their master’s programs. School pins were presented to 313 students who finished Master of Science in Nursing degrees. Thirty students who finished the Doctor of Nursing Practice program received lavaliers to wear on their pins and 17 nurses received certificates of completion for post-master’s study.

Linda Norman, DSN, R.N., the Valere Potter Menefee Professor of Nursing and VUSN dean, exhorted students to wear their pins with pride and remembrance. “Every time you wear your pin, remember the faculty, staff and colleagues who were part of your journey,” she said. “The pin will remind you that you have a tripartite responsibility: to care, to advocate and to lead.”

Nursing pins trace their roots to Florence Nightingale and her work in the Crimean War. In 1916, the nursing pin became a standard way of recognizing excellence in nursing. Each nursing school awards its own pin to recognize achievements in nursing education. The VUSN pin, which originated in 1928, features the image of Vanderbilt founder Cornelius Vanderbilt. 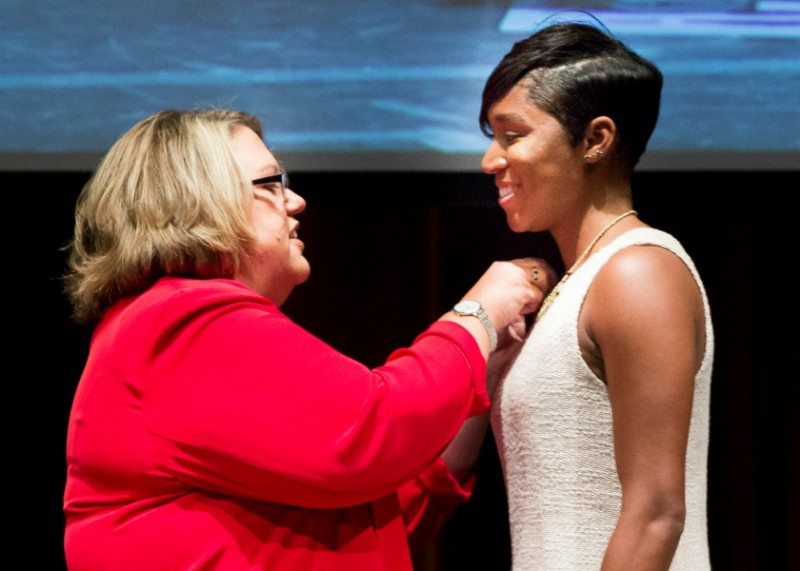 During Sunday’s ceremonies, the program directors for each nursing specialty presented an award to their specialty’s outstanding student. They were:

For most students, Vanderbilt’s nursing program begins and ends in August. Vanderbilt nurse-midwifery students carry one additional semester of classes and are officially pinned in a December ceremony. All students are encouraged to return to campus for Vanderbilt’s official commencement in the spring. 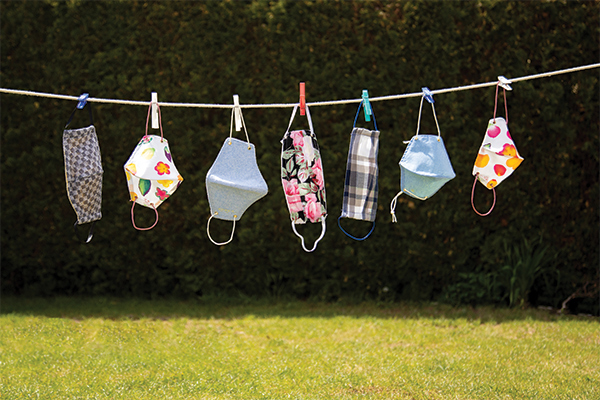 Sew for a student: A Vanderbilt Nursing way to help COVID-19 efforts 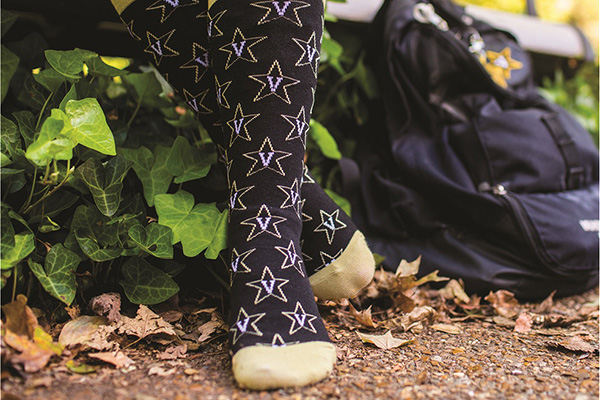 Stay warm and help VUSN this winter with Vanderbilt socks

Show your Commodore pride in style with a limited-edition pair of Vanderbilt socks! Make a gift of $35 or more to VUSN by December 31, 2017, and we’ll send you socks! They also make a great gift for the Vanderbilt alumnus, student, faculty or staff member on your list. Get your socks: https://giving.vanderbilt.edu/annualgiving/schoolofnursing.php 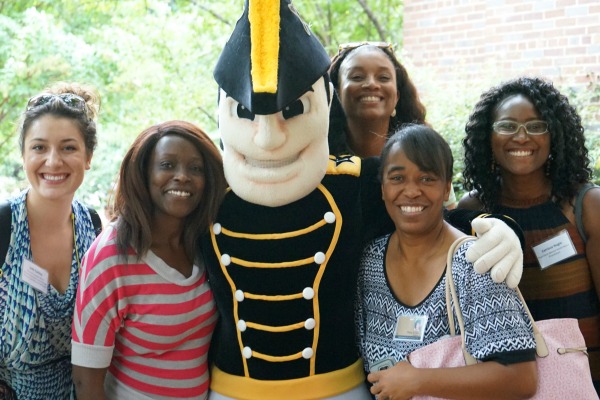 The Vanderbilt University School of Nursing (VUSN) has welcomed 478 new students from 45 states and three countries into its Master of Nursing Science (MSN), Doctor of Nurse Practice (DNP) and Ph.D. degree programs. Of those, 150 students have degrees in fields other than nursing; these PreSpecialty students spend three semesters in intense, full-time foundational…