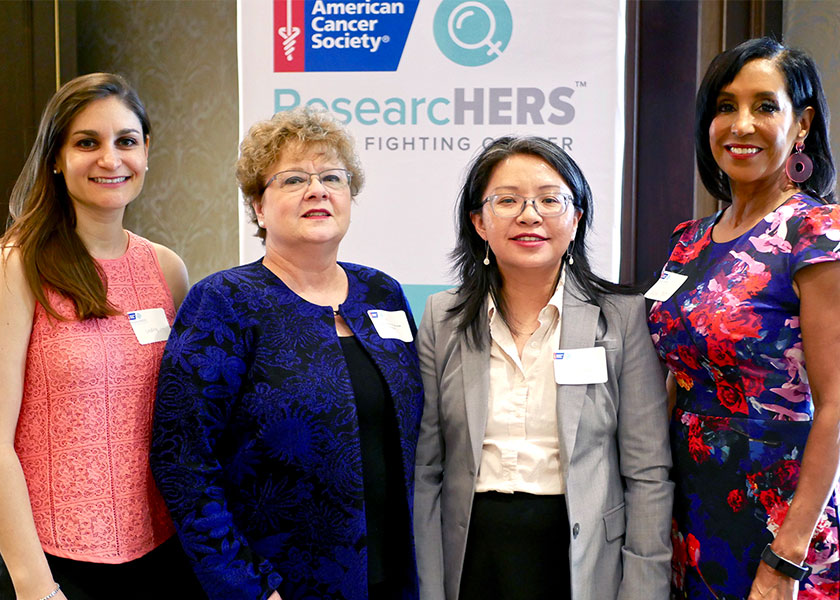 Sheila Ridner, PhD, RN, FAAN, Martha Rivers Ingram Professor and director of the Vanderbilt School of Nursing’s PhD in Nursing Science Program, has been named a 2019 American Cancer Society ResearcHERS Ambassador. In this role, Ridner is advocating for her fellow women researchers and raising funds to support their work.

“When I was asked to be a ResearcHERS Ambassador, the timing was really interesting because I had just had a conversation with my husband and three or four other people regarding my concerns about women not being involved in the STEM sciences as I much as I thought we needed to be involved,” Ridner said. “I’ve actually seen some slippage in the past few years. I’m trying to help our students understand that you really need to be leaders as scientists.”

Serving as a ResearcHERS Ambassador allows Ridner to give back to an organization that has supported her work. An international expert on lymphedema and lymphatic research, Ridner has been involved in multiple research initiatives, including lymphedema in cancer survivors, symptom management, psychological distress, expressive therapies, physiological-based volume measurement methods and interventional studies. At Vanderbilt-Ingram Cancer Center, she is a member of the Cancer Health Outcomes and Control Research Program and the Breast Cancer Research Program.

“The American Cancer Society has funded over $1 million of my research at different developmental stages,” said Ridner. “That’s its focus. It is to nurture researchers and help them be successful, so they can move onto larger purposes.”

The organization has a history of supporting women in the early stages of their careers, she said.

“It is an honor to do this and to try to help stimulate other women, particularly young women, to get involved in cancer research,” Ridner said. “I think you need male and female perspectives as you move forward developing cancer treatments a well as working with people to manage cancer and cancer survivorship issues.”

For more information about the ResearcHERS campaign, or to support to Ridner’s efforts, visit ACSResearcHERS.org/Tennessee. 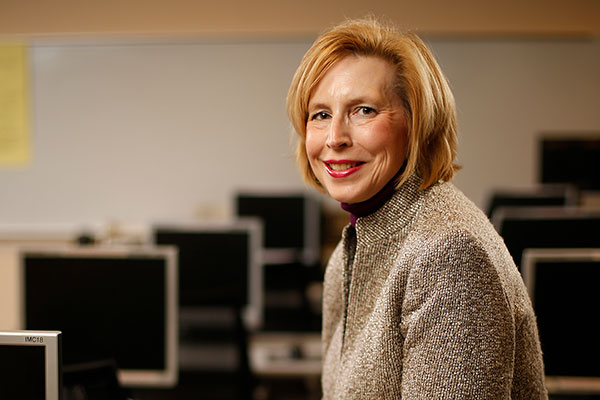 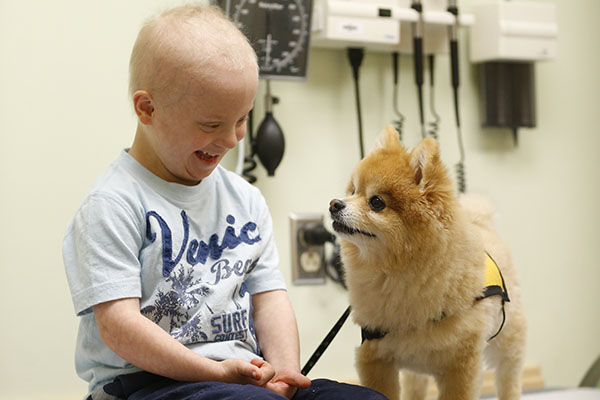 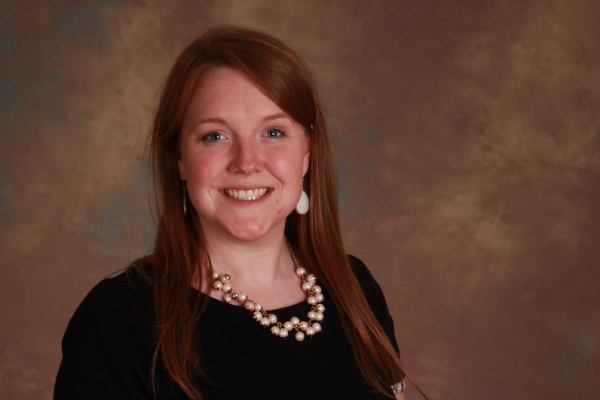 When and in what manner do patients with head and neck canceer want to discuss the impact the disease may have on their sexuality? That’s one of the questions Assistant Professor Bethany Rhoten, Ph.D., R.N., will investigate through a Vanderbilt-Ingram Cancer Center-administered pilot program from the American Cancer Society.