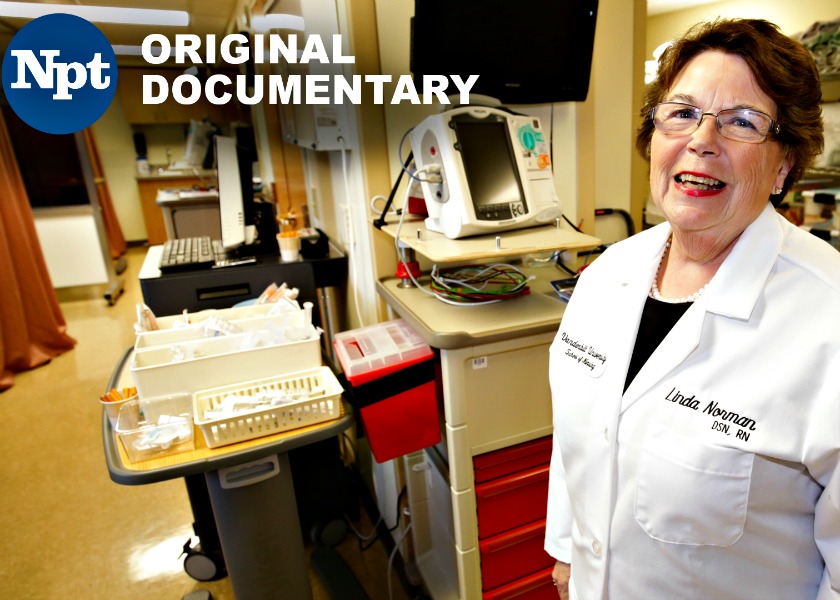 In the episode, “Aging & the Workplace,” Norman addresses what steps the nursing profession has taken to combat a potential shortage of nurses as the Baby Boom generation ages.

She also explains that the issue is not only that the U.S. faces an explosion of people needing health care as they age—it’s also that experienced nurses and nursing school faculty are also aging.

Norman, who holds the Valere Potter Menefee Chair in Nursing at Vanderbilt, is a nationally and internationally known leader in nursing and health profession education.

NPT Reports: Aging Matters is a multi-year NPT series that seeks to open and encourage community-based conversation about aging in Middle Tennessee. It explores what older citizens need to optimize quality of life and what the community needs to do to prepare for its aging population. 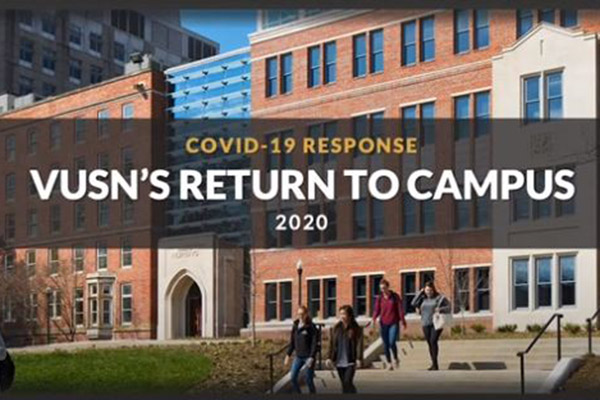 Coming to VUSN for in-person classes or work? Watch this video

Being on campus this semester will be different from years past. Classroom seating, building entrances and elevator access are just a few of the changes to expect. Vanderbilt University School of Nursing has prepared a video to give you an overview and information on the safety measures in place for all students, faculty, staff and post-docs. Watch

For complete information, go to nursing.vanderbilt.edu/return. 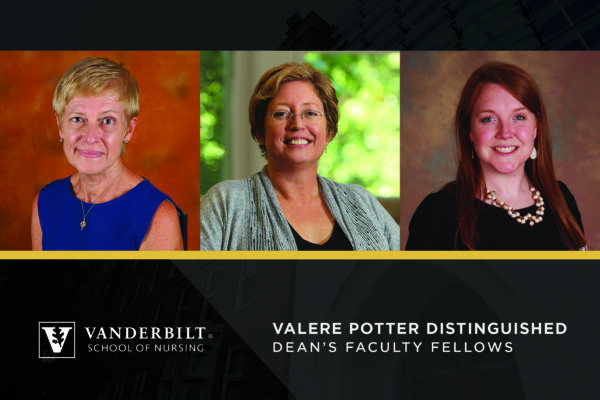 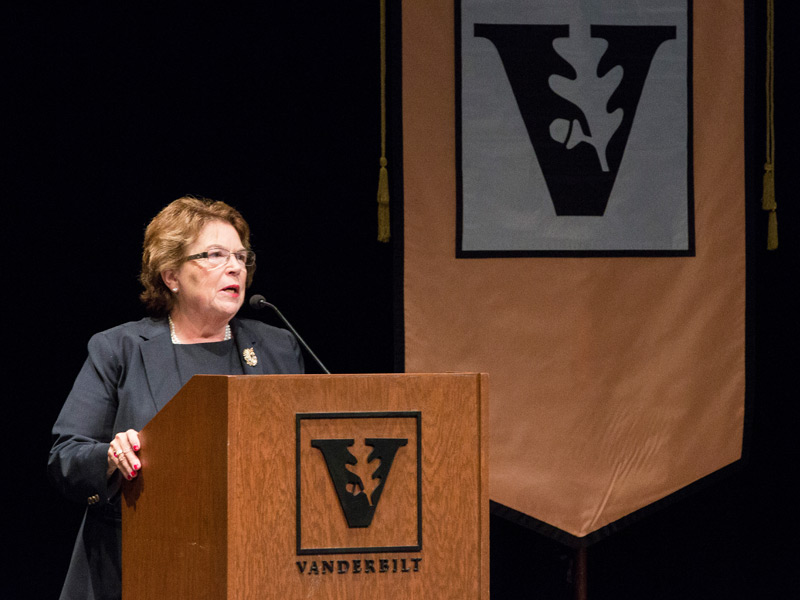 The academic year is never really over at the School of Nursing. We pinned 360 students in one of the largest classes in our history on July 31 and within a few weeks, began greeting new faces and welcoming our returning students. With 879 students, VUSN is one of the largest nursing programs in the…