Fogel has been at the School of Nursing for nearly 19 years, working closely with the Registered Nurse – PreSpecialty program for most of that time. She also teaches in the Doctor of Nursing Practice Program and delivers most of the Lesbian/Gay/Bisexual/ Transgender content in several different specialty nursing programs.

Her research has focused on information needs of people living with HIV/AIDS, facilitators and barriers of disclosures of sexual identity to health care providers and parish nursing. One of her current areas of work is with the Mautner Project’s Obesity Project, part of a nationwide project to implement weight loss/risk reduction interventions for sexual minority women in four cities.

Reeves, assistant professor of Nursing, is a board-certified family nurse practitioner and an experienced nurse educator. She joined the faculty in 1996 in a joint practice and academic role. During that time, she has taught in the family nurse practitioner program while serving the community at Park View Hospital, South Street Family Medical Center and various nurse-managed clinical sites. She practices part-time at the Vanderbilt Williamson County walk-in clinics in Franklin and Spring Hill.

Reeves is active inside and outside the school of Nursing. Her research interests are the impact of depressive symptoms on chronic disease outcomes, and she has authored several articles. Internally, she has played an important role in the school’s Doctor of Nursing Practice curriculum.

Kelly Wolgast, DNP, MSS, RN, FACHE, has been named program director for the Health Systems Management program. The position was previously held by Bonnie Pilon, DSN, RN, senior associate dean of Faculty and Community Partnerships, who is stepping down to devote more time to her funded grant project for nurse-managed clinics throughout the community.

Wolgast joined VUSN in 2011 as an assistant professor in the Health Systems Management program. Prior to that, she served 26 years in active duty in the U.S. Army and retired as a colonel. During her military career, she earned the Bronze Star for combat experience as Deputy Commander and Chief Nurse in Afghanistan, deployed in support of Hurricane Katrina relief operations in New Orleans, and served as a Hospital Commander. She also served as the Senior Nurse Executive of the U.S. Army Medical Command. 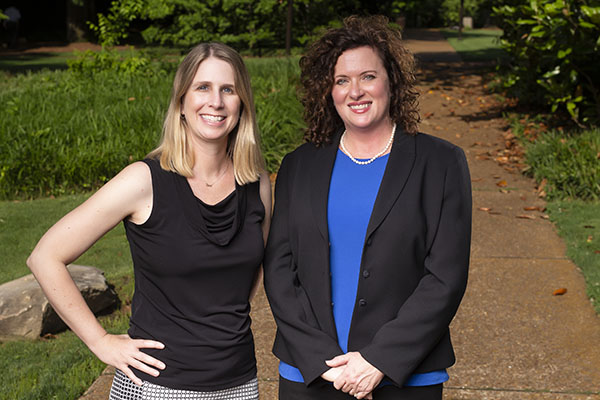 HSM Program One of the Best