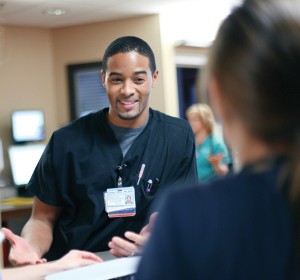 Significantly more young people are becoming registered nurses, reversing a 10-year decline in the number of nurses entering the profession and easing some concerns about a looming nursing shortage in the United States, according to a study released in the December 2011 issue of Health Affairs.

Findings show a 62 percent increase in the number of 23- to 26-year-olds who became registered nurses between 2002 and 2009, a growth rate not seen in this age group since the 1970s, according to the research team of RAND Corporation’s health economist David Auerbach, PhD, Vanderbilt University School of Nursing’s Peter Buerhaus, PhD, RN, and Dartmouth College professor of economics Doug Staiger, PhD.

Rather than a steady decline as previously projected, the nurse workforce is now expected to grow at roughly the same rate as the population through 2030.

In addition, more people are becoming nurses in their late 20s or early 30s, spurred by two-year associate degree programs and accelerated nursing degrees targeted to those in other fields. The recession and the decline in manufacturing jobs also have triggered interest in nursing, since health care is one of a handful of industries that is continuing to grow and hire.

“We may have reached a tipping point in the nursing shortage in the sense that we now, for the first time in more than a decade of research, are projecting growth in the total size of the registered nurse workforce,” said Buerhaus. “These early signs are positive, but we need to continually grow the supply of nurses to effectively match the expected growth in demand over the coming years.”

According to the study, there were 165,000 registered nurses between the ages of 23 and 26 in the workforce in 2009, up sharply from a low of 102,000 in 2002. The data show that declining entry among young registered nurses appears to have reversed. If these nurses remain in the profession until they reach middle age, this could be the largest cohort of young nurses to ever enter the field.

Ten years ago, researchers predicted the United States could face a shortage of 400,000 registered nurses by 2020 due, in large part, to fewer young people entering the profession.

There was a dramatic drop in the number of young women becoming registered nurses as they pursued other careers. The average age of working registered nurses increased from 37.4 to nearly 42 years, and experts were concerned there would not be enough replacements for retiring nurses.

The reason for this sharp turnaround is due to a number of factors.

Aggressive national recruitment efforts, such as the $50 million “Campaign for Nursing’s Future” launched by Johnson & Johnson in 2002, have attracted people to the profession. Federal funding for nurse workforce development tripled from $80 million in 2001 to $240 million in 2010, though it’s unclear whether that will continue.

Researchers caution that the dynamics of the nursing workforce are more complex than sheer numbers.
“It is great to have the quantity, but if we don’t educate nurses for the positions that the health care delivery
system requires, then this is a problem that needs to be addressed,” Buerhaus said.

The research team investigated recent employment trends in the number and age of registered nurses based on more than 35 years of annual survey data from the Census Bureau’s Current Population Survey and the American Community Survey. Support for the study was provided by the Gordon and Betty Moore Foundation. 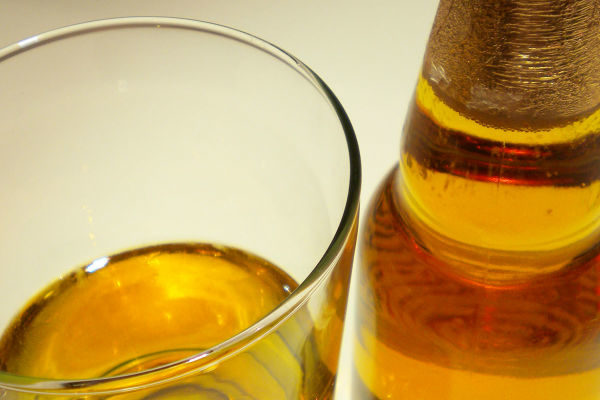 You might want to think before you go out drinking again tonight. Research by Mariann Piano, senior associate dean of research at Vanderbilt University School of Nursing, has found that young adults who frequently binge drink were more likely to have specific cardiovascular risk factors such as higher blood pressure, cholesterol and blood sugar at…

When you think of a nurse-midwife, you may think that they just help delivery babies (not that this isn’t a crucial and exceptionally important part of their jobs). But they really do so much more.