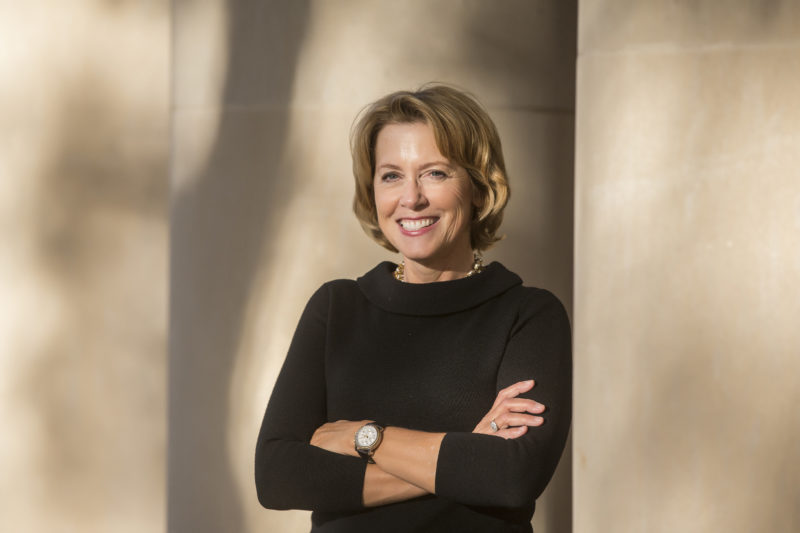 Induction into the Hall of Fame is considered one of the highest honors in nursing research and is offered to nurse researchers whose work has influenced the nursing profession and the people it serves.

Piano, the Nancy and Hilliard Travis Professor of Nursing, is a distinguished scientist whose substance abuse research focuses on understanding the adverse effects of unhealthy alcohol drinking patterns on the cardiovascular system. Her current research projects include the effects of binge drinking on cardiovascular function and risk factors in young adults and biomarkers of heavy alcohol consumption.

Piano has served as principal investigator or co-PI on a series of federal grants, including a recent two-year NIAAA R21 grant studying the mechanisms underlying microvascular dysfunction in young adult binge drinkers.

The 2019 class included honorees from Australia, Canada, Sweden and the United States. 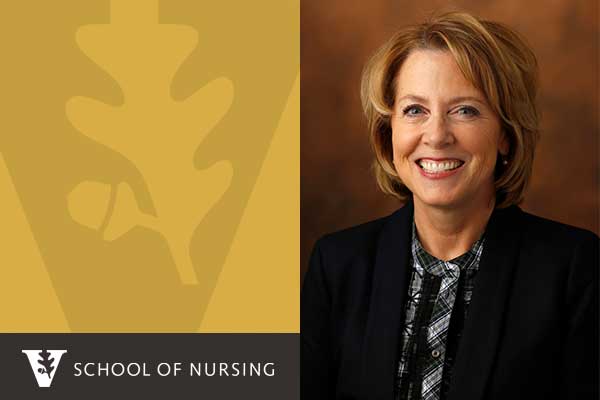 Mariann R. Piano, PhD, RN, FAAN, FAHA, the Nancy and Hilliard Travis Professor of Nursing and Senior Associate Dean for Research at Vanderbilt University School of Nursing, has been selected for induction into the Sigma Theta Tau International (STTI) International Nurse Researcher Hall of Fame. The induction ceremony will be held July 27 during the… 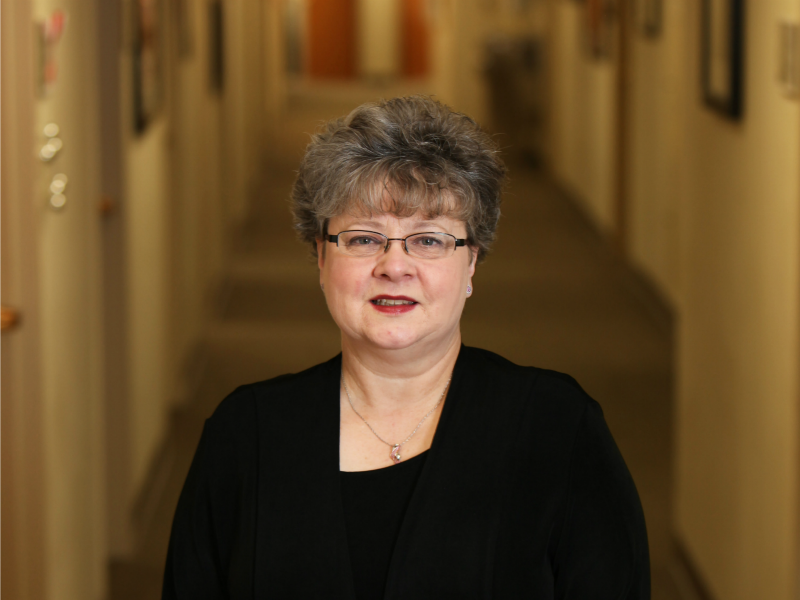