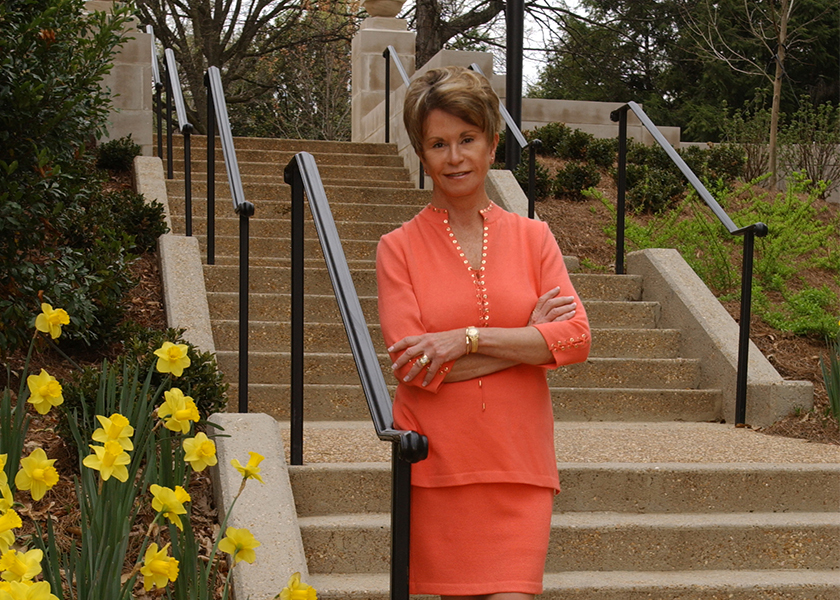 The Vanderbilt University School of Nursing will celebrate the life and impact of long-time dean Colleen Conway-Welch on Monday, Nov. 12, at the School of Nursing. The memorial celebration will be at 4 p.m. in the Nursing Annex, Room 155. Members of the Vanderbilt community, alumni, friends and colleagues are encouraged to RSVP and to bring photographs or remembrances to share.

“I worked with Colleen Conway-Welch for 27 years. She was not only my boss, but my mentor, supporter, colleague, and most important, a dear friend,” said Linda D. Norman, DSN, FAAN, VUSN dean. “She was long the role model for nurse leaders, always putting other people first and inspiring others to excellence. Vanderbilt and the nursing profession have lost a passionate advocate and visionary.”

Conway-Welch become VUSN’s dean in 1984. At the time, the School of Nursing was educating approximately 100 baccalaureate students and a small number of master’s students; it had no doctoral program. Conway-Welch soon overhauled the school’s curriculum, starting with the introduction of an accelerated master’s program.

Under her leadership, VUSN opened its Ph.D. program in 1993 and its Doctor of Nursing Practice program in 2008. Today, VUSN is one of the largest schools of nursing in the country and ranked as a top nursing school nationally. Conway-Welch retired as VUSN dean in 2013 and was named Dean Emerita by the university.

Conway-Welch received numerous recognitions and honors in her career, including honorary degrees from Cumberland University, Georgetown University and the University of Colorado. She was a Fellow of the American Academy of Nursing and a Fellow of the American College of Nurse Midwives. In 2016, she was inducted into the Tennessee Health Care Hall of Fame and was named a Living Legend by the American Academy of Nursing for her extraordinary contributions to the nursing profession. In 2017, she was elected to the Modern Healthcare Hall of Fame, and in March 2018, she was honored with the Health Education Visionary Award from the Society for Women’s Health Research.

She was also active nationally in health policy and education. She was named by President Ronald Reagan to serve on the President’s Commission on AIDS in 1987. In 1997, she was elected to the Institute of Medicine of the National Academy of Science, and in 1998, she was appointed to the National Bipartisan Commission on Medicare, a 17-member commission made up of 10 members of the Senate and the House of Representatives and seven leaders in the health care community. President George W. Bush nominated her to serve as a member of the Board of Regents of the Uniformed Services University in Bethesda, Maryland, in 2006.

Shortly after beginning work as dean, Conway-Welch paid a fundraising call on prominent local businessman Ted Welch. The couple married and were a fixture in political, charity and civic events for decades afterward. Ted Welch died in 2014.

Memorial gifts in her honor may be made to the Colleen Conway-Welch Nursing Scholarship at Vanderbilt University, Gift and Donor Services, PMB 407727, 2301 Vanderbilt Place Nashville, TN 37240-7727. 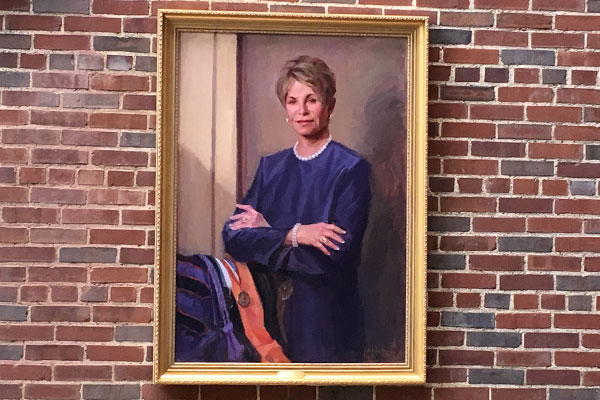 The atrium in the new $23.6 million Vanderbilt University School of Nursing building has been named after former dean Colleen Conway-Welch, PhD, FAAN, FACNM, who served as dean for 29 years and is credited with transforming nursing education at Vanderbilt and nationally. The Colleen Conway-Welch Atrium will serve as the main entrance to the school… 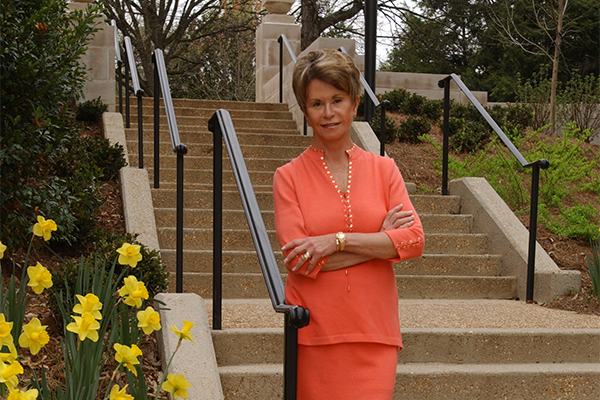 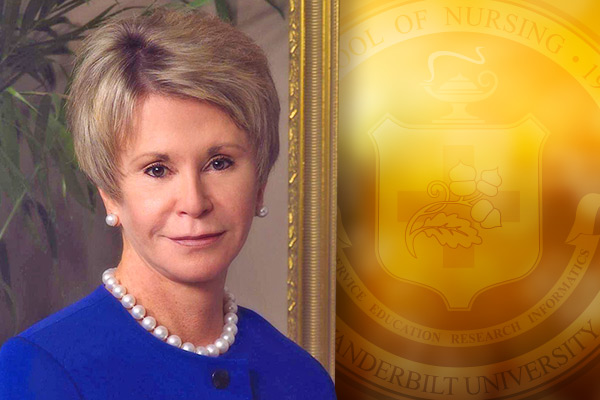 Colleen Conway-Welch, Dean Emerita of the Vanderbilt University School of Nursing, has been named a Living Legend by the American Academy of Nursing, one of nursing’s most distinguished and prestigious professional organizations. In making the announcement, the academy noted Conway-Welch’s “direct and profound contributions to the nursing profession, health education and public policy through her research,…