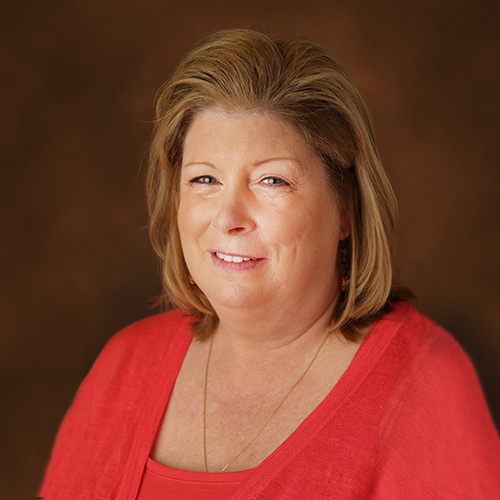 Dr. Patricia (Patti) Scott is an Assistant Professor of Nursing at Vanderbilt University School of Nursing, teaching the Neonatal Nurse Practitioner and Doctor Nursing Practice courses. She is also a preceptor for NNP students in the clinical area.

Dr. Scott is a member of the National Association of Neonatal Nurses and the Academy of Neonatal Nursing. She is a regional trainer for the American Academy of Pediatrics' Neonatal Resuscitation Program and a national faculty member and lead instructor for the STABLE Program. Patti is also an affiliate member of the American Academy of Pediatrics' Section of Transport Medicine and Sigma Theta Tau National Nursing Honor Society.

Dr. Scott received her BSN in 1988 and her MSN with a specialty in neonatal critical care in 1993 from Vanderbilt University. She received her Doctorate in Nursing Practice from the University of Tennessee Health Science Center. She completed the National Certification Corporation's Neonatal Nurse Practitioner certification exam in 1993 and the Neonatal Pediatric Transport exam in 2009.