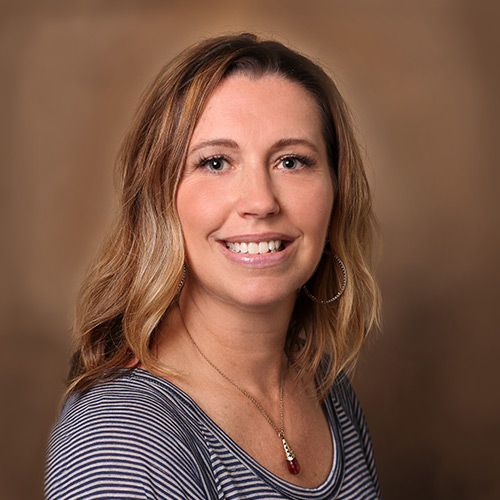 Janelle M Delle joined VUSN in 2016, coming from a widely diverse clinical background. She began her career in 2003 in the Surgical Intensive Unit (SICU) in Nashville, TN and then began working in a float pool to include many areas: Med-Surg, Orthopedics, Cardiac Intensive Unit, and the Operating Room. She began working at Vanderbilt Medical Center in 2011 as a Trauma Nurse Practitioner and is currently still practicing in this role. She recently received her Doctorate in Nursing Practice (DNP) from VUSN in July 2016.