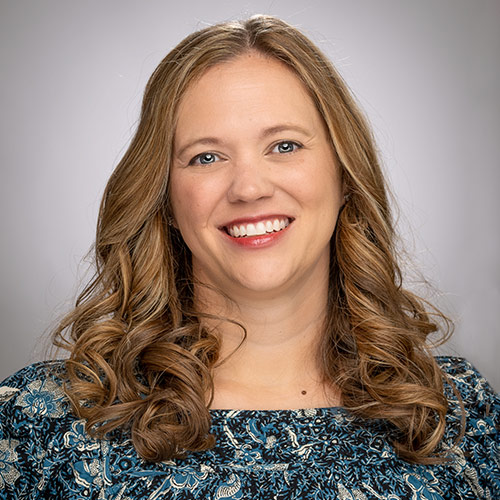 Colleen is also a full-time student, and she will finish her DNP program at the University of Tennessee at Chattanooga in December 2019. Her interests are in teaching, professional development, and mentoring. Her DNP translational project focuses on the positive impact of mentoring on job satisfaction and retention for novice and experienced neonatal nurse practitioners.