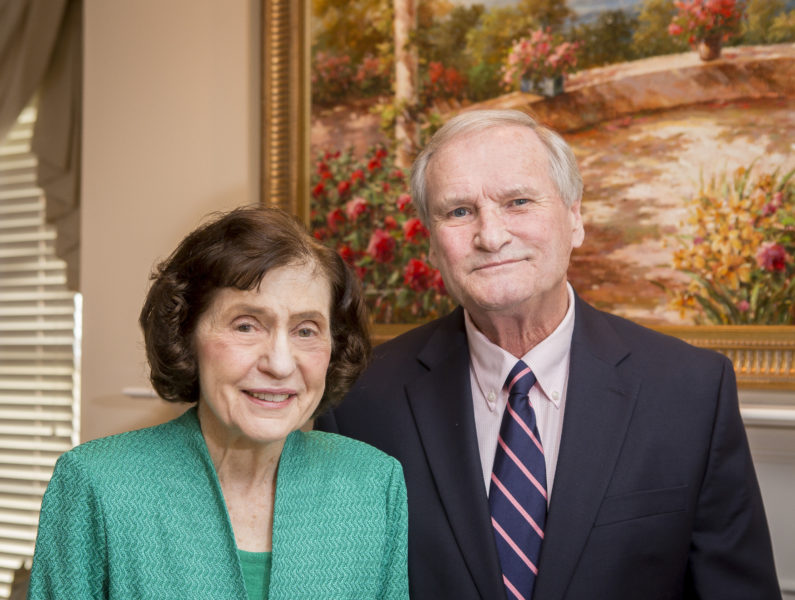 Tennessee inmates with mental illness owe a debt of gratitude to Professor of Nursing, Emerita, Joyce Laben, JD, MSN, FAAN. It was her pioneering work as director of forensic services for the Tennessee Department of Mental Health in the 1970s that instigated procedures for them to be evaluated and treated in a humanly and timely manner.

After graduating from the University of Michigan, Laben began her nursing career in California, where she first worked with patients with mental and physical health issues. She obtained her Master of Science in Nursing and later moved to Boston, where she taught at Boston State Hospital. Her academic career expanded when she began teaching at Boston University and decided to attend law school at the same time. Her intent, she said, was to know what the law said about matters related to mental health care and to expand nursing’s role in the legal system. During her law school days, she began leading group therapy at the Dedham House of Correction.

Vanderbilt recruited her in 1970 as associate professor of Psychiatric Nursing. Her clinical practice took her into Tennessee prisons where she saw firsthand the horrific treatment of inmates with mental health challenges.

“I saw a prisoner with neurological defects who was being fed meals off the floor,” she told Vanderbilt Nurse in 2017. “There was another inmate detained for a psychological evaluation for 20 years. The city had lost the original case file so he was just in limbo. It just went on and on. You would be shocked at what passed for care, and most of those detained had no resources to defend their rights.”

Within two years, she was asked to head a new forensic services section at the Tennessee Department of Mental Health that would help reform the state system. She agreed and took a two-year leave from Vanderbilt. Laben’s assignment resulted in revolutionizing mental care for inmates in Tennessee. State Commissioner of Mental Health Dr. Richard Treadway wrote, “She was responsible for completely reorganizing the archaic maximum security unit into the modern Forensic Services Division of today.”

In her three-plus decades at Vanderbilt School of Nursing, Laben taught and mentored hundreds of advanced practice nurses. She led the PMHNP specialty for more than 10 years, and under her leadership, VUSN developed a forensic nursing focus. As a clinician, she co-founded the Vine Hill Community Clinic, served as executive vice president at Treadway Clinic, and provided counseling services through McKendree Village Clinic.

After retirement from Vanderbilt in 1998, Laben worked in a private practice clinic and co-wrote two reports that had a major impact on Tennessee mental health. The first report assessed the status of the mentally ill in Middle Tennessee jails and the second evaluated the mental health system as it related to Tennessee’s criminal justice systems. The reports led to the formation of Nashville’s Mental Health Court and nineteen Criminal Justice Liaison Projects across the state of Tennessee.

Laben and her husband, Robert, remained connected to VUSN. In 1998, they established the Joyce Kemp Laben Scholarship Fund for PMHNP students. To date, it has benefitted 12 advanced practice nurses.

Laben is survived by Robert, her husband of 48 years, a sister, brothers, cousins and many nieces and nephews. 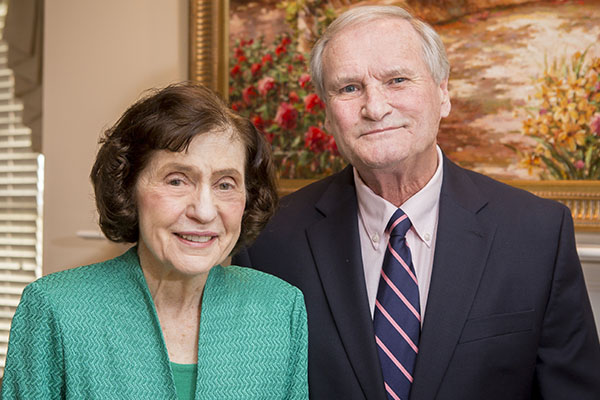 Read her obituary in The Tennessean.

VUSN Has Lost a Nursing Icon: Celebration of Life for Joyce Laben