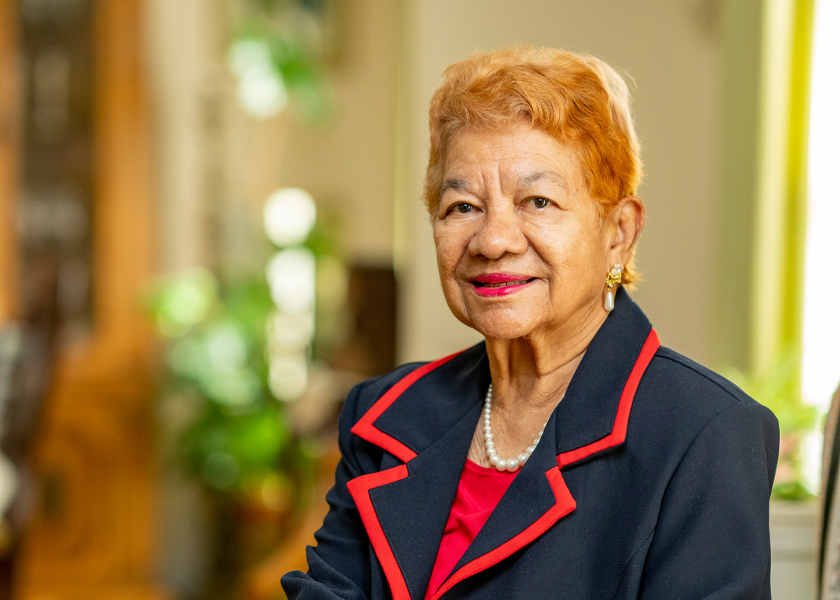 When Frank and Ethel Battle moved to Nashville from Louisiana to start a new chapter as newlyweds, neither knew that the move would set Ethel on a path that not only changed her focus as a nurse but would also lead to expanded psychiatric care for thousands of American veterans.

Ethel Battle, MSN’70, had earned her bachelor’s degree in nursing from Dillard University in New Orleans, and soon after arriving in Tennessee, she accepted a position as a night-shift nurse at the Veterans’ Administration medical center in Murfreesboro.

Eager to embrace new challenges and advance her career, Battle was looking for an opportunity to progress beyond the night shift—an opportunity that presented itself at a social gathering. “I happened to be at a get-together once with the head of the psychiatric-mental health program at Vanderbilt, Shirley Burd, and the chief nurse at the Murfreesboro VA, and they started telling me about Vanderbilt’s psychiatric nursing master’s program and encouraged me to apply,” Battle recalls.

She applied, was accepted and received a year’s leave from her position at the VA to further her education. Vanderbilt also awarded her a scholarship, providing her with significant support that she has generously paid forward over the years by supporting Vanderbilt nursing students and others through scholarships.

Battle’s experience at the School of Nursing was transformative. One of only six students in her master’s degree program, she focused on areas in psychiatric nursing ranging from developing clinical skills to conducting research. She credits the nursing school faculty and her education for giving her the foundation and support needed to thrive in her career.

“Many people at Vanderbilt were instrumental in helping me,” Battle says. “I kept in touch with them over the years, but now most of them have passed away. It has been an eye opener for me about the contributions that we can make while we are still living—and about how much I have appreciated all the help that Vanderbilt has given me.”

After earning her master’s degree, she returned to the Murfreesboro VA prepared to take on new responsibilities and initiatives, including helping the scores of new veterans returning home from the Vietnam War.

“Nobody could relate to them because they were different,” Battle recalls. “They wore their hair long, they wore beards and they liked loud music, so I used to come to work in blue jeans and T-shirts just to relate to the group. I had a Vietnam veterans’ group, and I was getting calls from VAs around the country asking what we were doing for them—they didn’t know what to do. I enjoyed working with those veterans, and I received so much input from Vanderbilt faculty that helped me to do so.”

Battle also launched a nursing research seminar on neuropsychiatric patients that she then led for 18 years. The seminar originally included only clinicians and researchers from surrounding hospitals and institutions in the Murfreesboro area, but later expanded to include nurses and doctors in hospitals across Tennessee, the country and eventually, around the world.

“One year we had people from Switzerland attend our seminar; it was very encouraging and rewarding to see that kind of interest. One of the psychologists attending said she would like to collaborate with me in setting up a small group of patients and write it up as an outcome type of project,” Battle says. “We later published several papers from that one project on intractable neuropsychiatric patients, and we were invited to present our work in Montreal at the APA [American Psychological Association] convention. I feel honored that so many people worked with me as a nurse, and with other nurses all together.”

Battle served in various roles during her career of more than three decades as a psychiatric nurse at the VA, including as a clinical specialist and later as chair of the research department—a role usually reserved for those with a PhD or MD. She also held positions in nursing quality management before she left the VA in 1994 and pursued a second career in financial planning.

Since then, Battle has traveled around the globe and made the most of retirement. “I look back with no regrets because I’ve lived my life to the fullest and enjoyed every minute of it,” she says. Her connection to Vanderbilt has never waned, and she has been a longtime champion of the nursing school and several other areas of the university, including the Association of Vanderbilt Black Alumni (AVBA), which she has generously supported both philanthropically and as a volunteer.

Recently, Battle established her third charitable gift annuity to support endowed scholarships at the School of Nursing. A charitable gift annuity provides a donor with an immediate tax deduction as well as a fixed income that is guaranteed for life. Her latest gift supports the Dean Colleen Conway-Welch Scholarship in Nursing, in honor of Battle’s admiration for the late dean’s transformational leadership and vision for the nursing school. Over the years she has watched with pride as the School of Nursing’s Psychiatric-Mental Health Nurse Practitioner program has become recognized as one of the best MSN programs in the nation.

“I support the nursing school to give back and to help students,” Battle says. “I have firsthand experience of the benefits scholarships can provide and believe strongly that education is the key to opportunity. I am a strong believer in education because it enhances our ability to thrive in the chaotic world in which we live today.”

For more information about charitable gift annuities and other planned gifts, visit vu.edu/plannedgiving or contact Anthony Barclay, executive director of planned giving, Development and Alumni Relations, at 615-936-5518 or anthony.barclay@vanderbilt.edu. 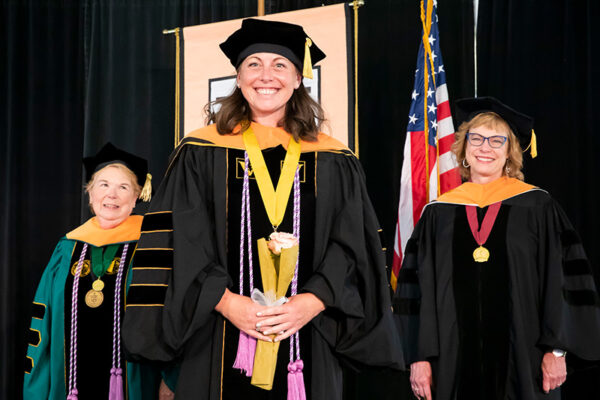 After a 12-month wait, the Vanderbilt School of Nursing Class of 2020 celebrated—and was celebrated—in person during Investiture ceremonies held on campus May 2. The intimate ceremony for graduates, family and friends was both traditional and innovative as it accommodated COVID-19 safety protocols while still retaining appropriate pomp and circumstance. In her address to graduates,… 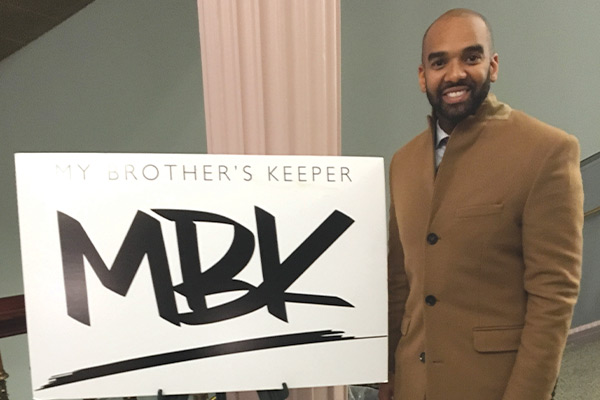 Watching his aunt struggle with bipolar disorder, Asa T. Briggs, DNP, MSN’12, traded in his legal aspirations to pursue a career in mental health care. “She would have extensive inpatient hospitalization, but then would come out with no continuity of care,” Briggs recalled. “It was a crystallizing moment for me.” At first Briggs focused on… 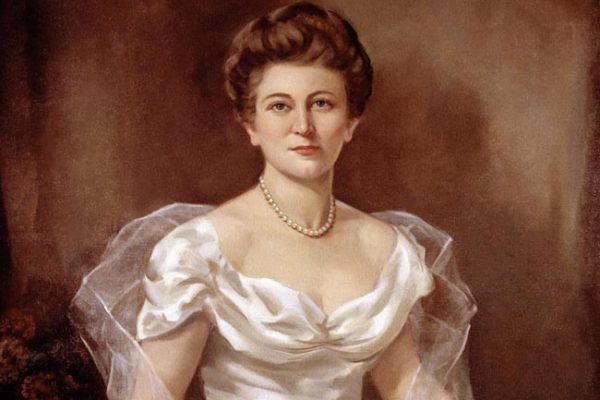 On clinic day every week, Vanderbilt University School of Nursing student Brooke Hazen gets to the hospital early. Her 12-hour day starts at 6:30 a.m. with the charge nurse’s report on patients and case review with an instructor before hands-on patient care begins. “We’re taking vital signs, helping patients shower and walk, administering shots and…