Once a Nurse: Community of Nurses Continues in Retirement 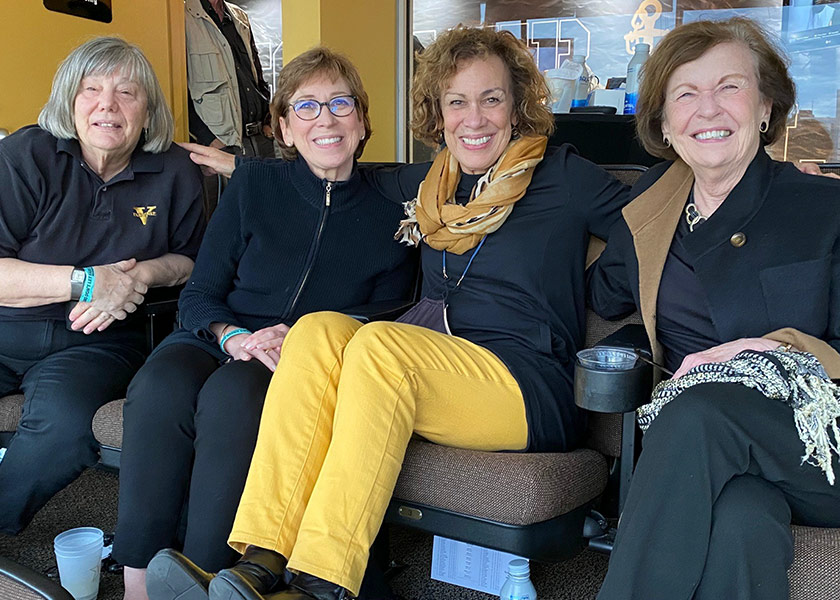 At a retirement center nestled in the hills of Nashville, a cadre of Vanderbilt nurses have built a community within a community.

No single career experience connects them—they’ve been war nurses, flight nurses, ER nurses and floor nurses, as well as teachers, researchers and administrators. Their relationships are woven through their vast web of experience, with their love of nursing at the hub.

Frances Edwards, BSN’53, MSN’76, is at the helm of the group. “When my husband and I moved to the Blakeford at Green Hills in 2013, I was pleasantly surprised to find there were several nurses here,” she says. “As May came, I decided it would be important to celebrate National Nurses Week. I planned a lunch for May 12, Florence Nightingale’s birthday.”

The luncheon has become an annual event. “There are about nine or 10 of us each year, always changing, of course,” she says. “We talk about our educations and experiences. Nursing opens up a whole new world.”

“I enjoy hearing from other nurses about their variety of experiences,” says Plummer, who moved to the Blakeford in 2019. “Some were in the ER, some the OR, some in small, private hospitals. I appreciate learning about their careers.”

Plummer herself can literally tell war stories. Right out of college, she was stationed in Saigon for a year as an Army nurse during the Vietnam War.

“We worked 12 hours a day, seven days a week,” she says. “We got patients from the (U.S.) Embassy and soldiers helicoptered in from the battlefield. I turned 21 while I was there. It was really rough. You had a choice—either you adapted and made it through, or you had a psychological breakdown.”

She joined Vanderbilt in 1970 and spent the next 35 years working in the Medical Center, two decades of which were in neurosurgery, with the last 10 years in the dialysis and renal transplant unit. 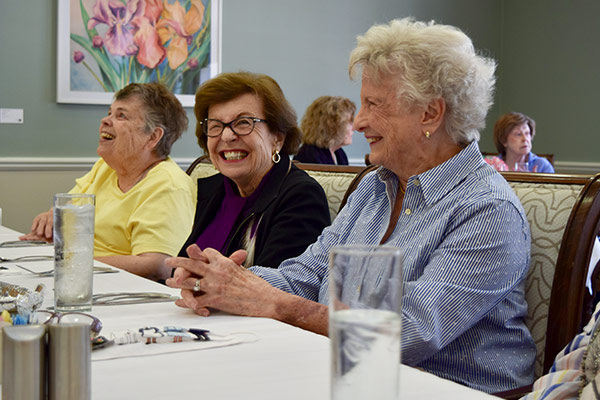 Ames, who built a public health career in Georgia and was also a National Guard flight nurse, first came to Vanderbilt to pursue her MSN to be a family nurse practitioner/clinician. She came back a few years later to start what would become a 35-year tenure as a School of Nursing faculty member, piloting initiatives in clinical care, home care, social work, rehabilitation, addiction and wellness.

Her true love remains public health. “I always had a joint appointment between the School of Nursing and the hospital, so I kept my hand in the clinical side,” she says. “Being with people, understanding the world that they live in and helping them build a healthy lifestyle is what I like best.” After her retirement in 2013, Ames volunteered at the Vanderbilt Clinic, escorting patients and their families through the maze of hallways to appointments.

Among Edwards’ earliest memories of nursing are working in the polio wards of the early 1950s. “Our patients were on iron lungs,” she says. “And there were no disposables! We wore cotton gowns and caps. They were sent to the laundry after each use and each patient. We washed our hands a lot.”

Edwards came back to the School of Nursing in the mid-’70s to earn her MSN. Her thesis was on relieving stress in patients using the Jean Johnson self-regulation theory. In her research, she worked with patients who were to receive arteriograms. “Before their procedures, I would explain to them exactly what they would experience—what they would see, what they would hear, what they would smell,” she says. “The nurses said they could always tell who my patients were because they were so calm.” She put her research into practice alongside her husband, the late surgeon Dr. Bill Edwards, BA’49, MD’53, working with arteriogram and vascular surgery patients.

Later she became a vocal advocate for nursing on the state and national stages. She chaired the American Nurses Association political action committee and lobbied extensively for nurses and health care in the Tennessee State Legislature and U.S. Congress.

“I went into nursing to work in hospitals caring for patients,” she says. “Now there are so many different opportunities.” Covington helped create many of those opportunities. After 24 years of nursing practice, she joined the nursing school faculty in 1993. There she created two major foundation courses and her commitment to students earned her the school’s Award for Excellence in Teaching in 2004. She also worked as a family nurse practitioner at the Metro Nashville Public School Employee & Family Health Care Centers, VUMC’s School of Nursing nurse-managed clinics.

Covington, who retired in 2012, moved to the Blakeford in early 2021. She is a board member of the School of Nursing Alumni Association and served on the board for the school’s donor organization, the Julia Hereford Society.

All four still use the observation skills—or sixth sense, as Edwards says—they learned in nursing school. During the COVID-19 lockdowns of 2020, Edwards and Plummer kept tabs on neighbors.

“We would check in on everybody. It was very difficult, especially for people who couldn’t see their families,” Edwards says. “Not everyone understood the reason for the lockdown and thought they had done something wrong. It was a very hard time.”

Plummer, trusting the instincts she honed over four decades as a nurse, is proactive about alerting Blakeford administrators about concerns with her neighbors, such as possible memory loss or a trip and fall. Ames offers encouraging words to caretaker spouses and, having lived at the Blakeford for less than a year, makes a point of getting to know others in the community.

Edwards continues to enjoy being connected with retired nurses at the center. “Nurses are remarkable people,” she says. “We have a different way of looking at the world and solving problems, so it is always interesting and fun.” 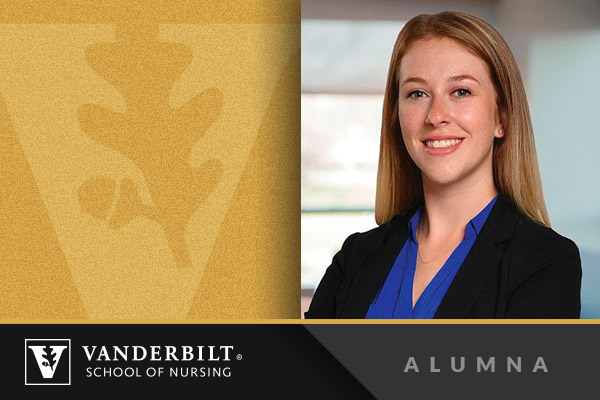 Riverside Healthcare is pleased to welcome Morgan Willbarger, Adult Gerontology Primary Care Nurse Practitioner. In addition to her education, she is a member of the American Nurses Association and the American Academy of Neurology. Photo courtesy: The Daily Journal 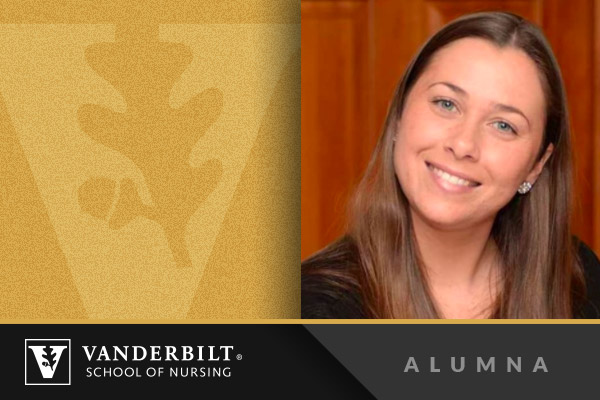 VUSN MSN Alumna and Women’s Health Nurse Practitioner Ashley Ritter, was welcomed to the New River Women’s Health team of providers. A native of Southwest Virginia, Ms. Ritter spent her early career honing her skills as a registered nurse working in Labor and Delivery, postpartum care, and later public health. She will rotate through the local offices, with…