Riley, CEO of Meharry Medical College and professor of Medicine at Vanderbilt University School of Medicine, shared what he believes King would think about health care disparity and inequity in America today.

Yet, studies show that minority doctors have a great propensity to practice in underserved areas. He noted the same trend lines were true for nurses.

“African-American physicians tend to gravitate toward the areas that are underserved. This has been our calling for many years, and highlights the fact that, Dr. King would argue, it is an investment that pays off in terms of where they work,” said Riley, who called for greater diversity, and more women, throughout all health care professions and academia.

“Dr. King would be very worried about this body of work that would indicate that we have a lot to do in the house of medicine, and he would challenge us to do better,” Riley said.
As part of this event sponsored by the Schools of Nursing and Medicine, the Martin Luther King Jr. Service Award was presented to dual recipients: VUSN’s Bonnie Pilon, pictured above right on previous page with Dean Conway-Welch, D.S.N., R.N., was honored for expanding access to health care for Nashville’s underserved and VUSM’s Adetola Kassim, M.D., M.S., for his extensive work with stem cell research. 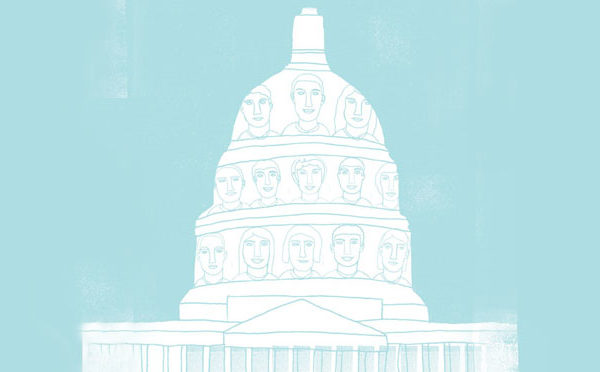 When Joyce Laben, JD, MSN, BC, FAAN, came to Vanderbilt University School of Nursing as an associate professor of Psychiatric Nursing in 1970, she didn’t see herself as a reformer. But encountering horrific treatment of inmates with mental health challenges in Tennessee prisons during her clinical practice transformed her into someone who was going to…

What Not to Share on Social Media: A Nurse’s Guide