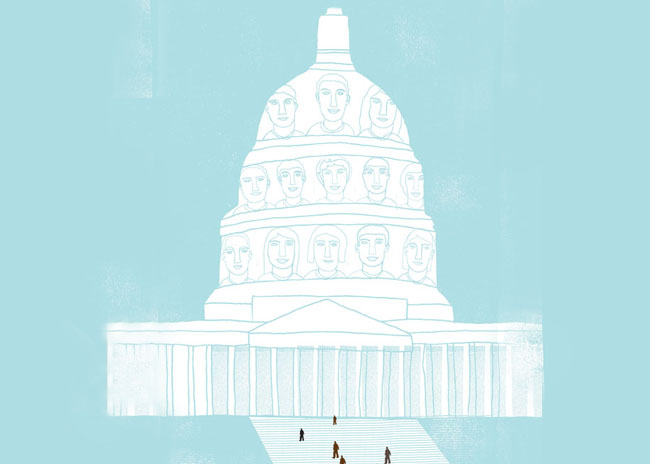 When Joyce Laben, JD, MSN, BC, FAAN, came to Vanderbilt University School of Nursing as an associate professor of Psychiatric Nursing in 1970, she didn’t see herself as a reformer.

But encountering horrific treatment of inmates with mental health challenges in Tennessee prisons during her clinical practice transformed her into someone who was going to make change happen.

“I saw a prisoner with neurological defects who was being fed meals off the floor. I went screaming down the staff hall that day to stop it. There was another inmate detained for a psychological evaluation for 20 years. The city had lost the original case file so he was just in limbo. There was a detainee with glaucoma who they refused treatment,” Laben said. “It just went on and on. You would be shocked at what passed for care, and most of those detained had no resources to defend their rights.”

Laben understood legal rights. In 1969, she earned a law degree in addition to her nursing degrees; she would go on to pioneering work in forensic mental health, a sub-specialty of psychiatry, psychology and social work regarding mental health services for people involved in the criminal justice system.

It was in graduate nursing school, however, that she learned not to wait on someone else to fix a problem.

“One of my nursing professors used to say, ‘If you look around for help and there is nobody there, then you just have to do it yourself.’ That is exactly what I did.”

Her determination to help those with mental illness in Tennessee’s prison system received an assist with the 1972 Supreme Court decision, Jackson v. Indiana, which made it illegal for suspects and prisoners needing psychological evaluations for competency to stand trial to be imprisoned by states for more than three years.

Shortly after the court decision, Laben was approached to head a new forensic services section at the Tennessee Department of Mental Health that would help reform the state system. She agreed and took a two-year leave from Vanderbilt.

“My staff at the mental health department and I made significant decreases in the population of the forensic mental health unit by having all of the detainees evaluated and transferred to another mental health facility when the charges against them were resolved,” she said. “I also recruited out-of-state expertise to aid in development of Tennessee’s evaluation tool for competency to stand trial. Tennessee’s law was rewritten and passed by the legislature and senate to conform to the Supreme Court decision.”

Laben even was able to secure state funding to develop a pilot project for community evaluation teams in Tennessee’s major cities so fewer defendants needed to be sent to an isolated maximum security unit for evaluation. That program caught the attention of the National Institute of Mental Health (NIMH).

“I had decided that NIMH funding could be a long shot since they might not grant an award to someone with my credentials,” Laben said. “But when the director of the Crime and Delinquency section of NIMH heard about what we achieved in our forensic mental health system, he awarded a grant for someone to come here and learn how we started it. Then he placed me on the NIMH Review Grant Committee as a result of the Tennessee community teams’ success.” 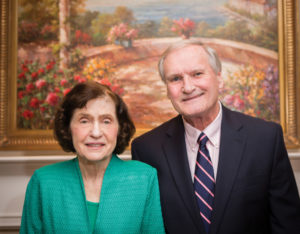 Joyce Laben and her husband, Robert Laben, set up a scholarship fund and created a bequest so students in the program aren’t burdened with student loan debt. Photo by Susan Urmy.

After her return to Vanderbilt, Laben continued shaping mental health policy. She co-wrote the report that was used to develop the first mental health court in the state, co-authored two books on mental health law for nurses and published multiple publications on forensic mental health. In 1978, Vanderbilt promoted her to professor.

In her nearly three decades at Vanderbilt, she mentored generations of advanced practice nurses and says she’s proud that so many of her former students hold top positions in mental health care where they make differences every day. As a clinician, she co-founded the Vine Hill Community Clinic, served as executive vice president at Treadway Clinic, and provided counseling services through McKendree Village Clinic. In 2017, the University of Michigan—her alma mater—named her one of the school’s most notable graduates in its 200-year history.

Now professor of Nursing, emerita, Laben isn’t quite done helping. “Although I am retired, people still call me all the time for help with mental health issues. I like to call myself a navigator. I don’t do counseling anymore, but I do guide them to services,” she said.

Laben was free to pursue her passion of helping and reforming, in part because she was not saddled with debt for her degrees. Concerned about the increasing cost of education, and seeing how debt affected her students both in school and after graduation, Laben and her husband, Robert, created the Joyce Kemp Laben Scholarship Fund in 1998 for students in the Psychiatric-Mental Health Nurse Practitioner Program. To date the fund has benefited 10 advanced practice nurses, and the bequest Laben documented in her estate plans will aid even more students in the future.

Jodi Robinson, the current recipient of the scholarship, came to Nashville by way of Anchorage, Alaska, to become a psychiatric-mental health nurse practitioner. Robinson intends to practice in the area of palliative care, hoping one day to transform family end-of-life experiences.

“I want to help families have as positive experience as possible when their loved one faces a terminal illness,” said Robinson, who also has an interest in psycho-oncology and geriatrics. “In the future, I dream of opening a pediatric hospice house where everything is child-friendly and warm, and not only the patient stays, but the entire family. I envision it being where families come from all over the world to have a meaningful and peaceful transition.” 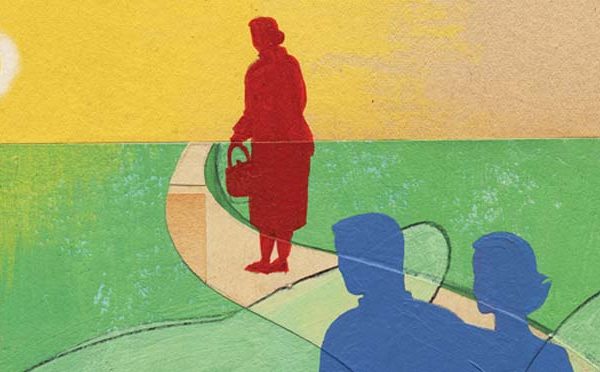 There’s no shortage of need regarding health care in America today. Whether it’s finding a provider, having health insurance, preventing premature birth or helping someone with hypertension manage their disease, health issues are extensive and in the news. From its founding more than 100 years ago, Vanderbilt University School of Nursing (VUSN) has had a… 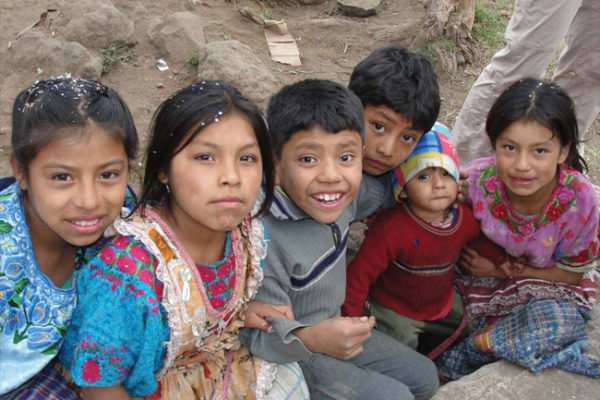 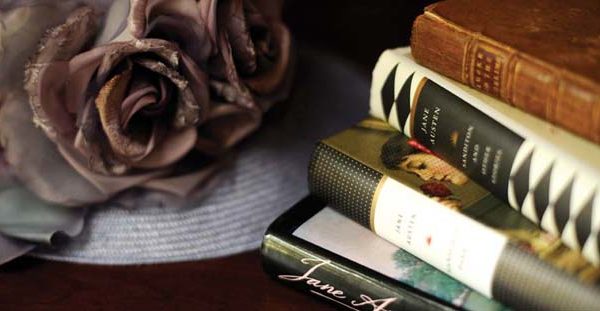 by Leslie Hill Christine Shih cared for a range of patients – adolescents in a student health center, premature babies, elderly eye patients and adults with leukemia – then turned her attention to a different set: the Elizabeth Darcys and Fanny Prices populating the Regency-period English countryside in classic novels by Jane Austen. The Setting…