Dorsey is the co-chair of the University of Maryland Center to Advance Chronic Pain Research and founder and chair of the Department of Pain and Translational Symptom Science at the University of Maryland, Baltimore. Her work focuses on chronic pain and how to provide relief to the more than 100 million people nationwide who suffer from chronic pain. Her research incorporates molecular, cellular and multiomics methods in the study of chronic pain, cancer treatment-related neuropathic pain and co-morbid symptoms associated with pain. 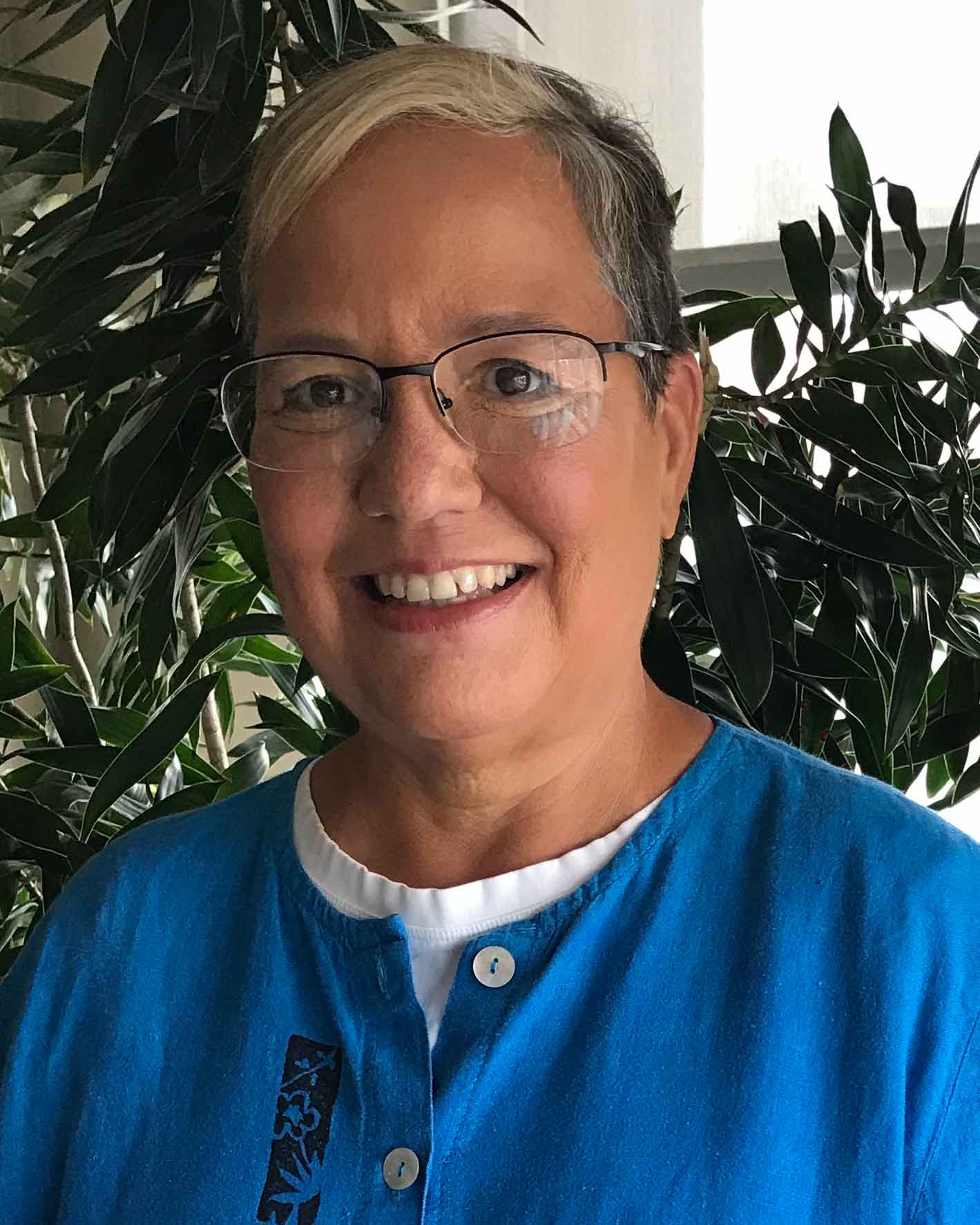 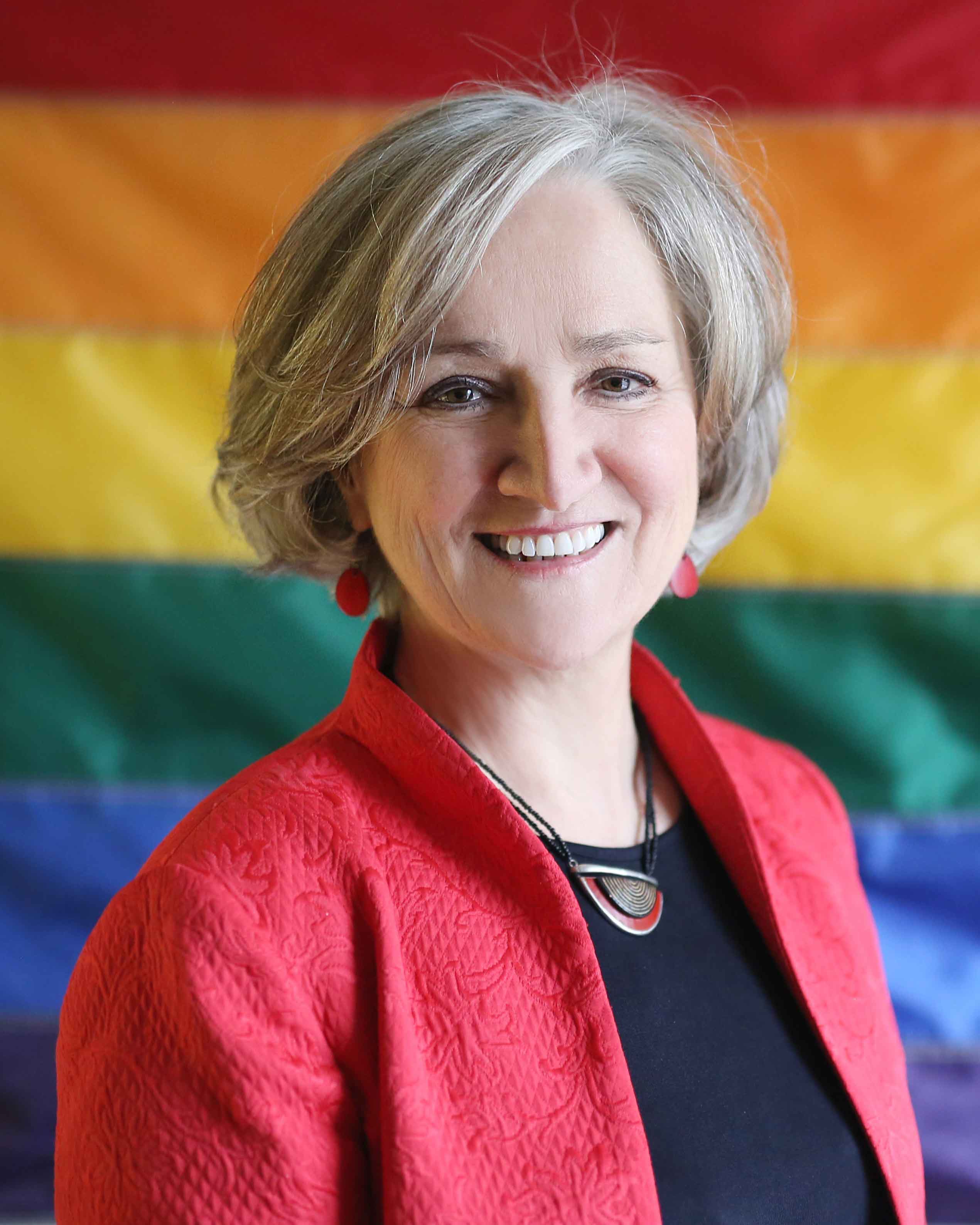 Hughes is the Henrik H. Bendixen Professor of International Nursing and Associate Dean for Global Health Research at Columbia University. Her research addresses sexual minority women’s (lesbian and bisexual) mental health and substance use. Her pioneering studies on alcohol use among sexual minority women have received nearly continuous funding since 1999 from the National Institutes of Health. In addition, she has served as co-investigator on numerous other funded studies with multidisciplinary researchers from major U.S. and Australian institutions, including the University of Melbourne and Deakin University.

Hughes developed the inaugural National Nursing LGBTQ Health Summit held at Columbia in 2019. As part of her visiting professorship, she will provide leadership for the second LGBTQ Health Summit, which will be presented by Vanderbilt School of Nursing in March 2021. The summits bring LGBTQ experts and nursing leaders in education, research and practice together to work on the nursing profession’s progress in addressing LGBTQ health issues and creating a national health action plan to improve LGBTQ health. Hughes will also serve as a mentor and resource for VUSN PhD students and post-doctoral fellows. 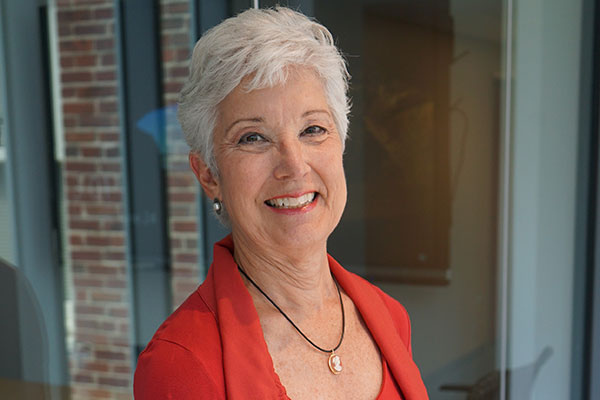 by Matt Batcheldor Susie Adams, PhD, FAANP, FAAN, professor of Nursing at the Vanderbilt University School of Nursing has been named 2019 Psychiatric Nurse of the Year by the American Psychiatric Nurses Association (APNA). The award will be presented Oct. 2 at the annual APNA convention in New Orleans. APNA is the largest organization of… 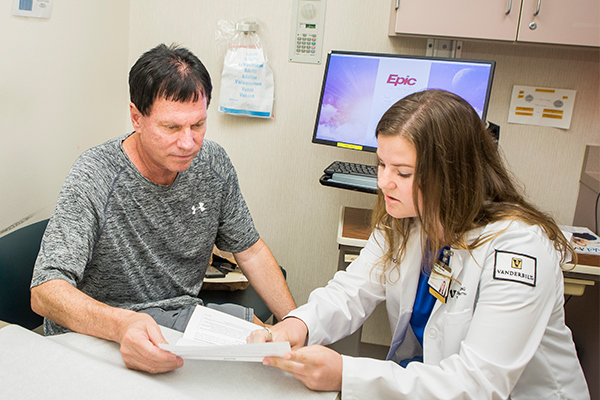 From the Tristar State to the Land of Eternal Spring: Vanderbilt and Guatemala

Vanderbilt School of Nursing MSN students and faculty head to Guatemala to work with a local clinic during spring break in March. Vanderbilt’s student newspaper, the Hustler, features that connection and others between Vanderbilt and Guatemala in an in-depth article.