She replaces Assistant Professor Jana Lauderdale, who returned to her faculty role.

As assistant dean for Diversity and Inclusion, Johnson oversees VUSN’s efforts to support and foster an environment that is culturally appreciative and inclusive, particularly for historically underrepresented and marginalized groups and individuals. She will continue as assistant dean for Academics, charged with helping students with special curriculum needs or who experience academic difficulty.

“We’re very fortunate to have Rolanda in this leadership role,” said Linda D. Norman, DSN, FAAN, VUSN dean and the Valere Potter Menefee Professor of Nursing. “With her experience in academic enhancement services, as the longtime adviser to the Black Student Nurses Association, and through her research in health promotion for African Americans and in black racial identity, Rolanda will bring expertise and wisdom to the role of VUSN’s assistant dean for Diversity and Inclusion.”

Johnson joined the School of Nursing in 1998, the same year she received her PhD in Nursing Science from Vanderbilt. In her 20 years at VUSN, she has provided leadership for a variety of initiatives, including serving as director of the Fisk University–Vanderbilt University Nursing Partnership Program, re-establishing the school’s Black Student Nurses Association, and representing VUSN in campus-wide programs. Johnson was the first African American to hold a vice-chair position in Vanderbilt’s Faculty Senate. She has also been influential in helping recruit minority students to VUSN and by increasing minority visibility at the school. 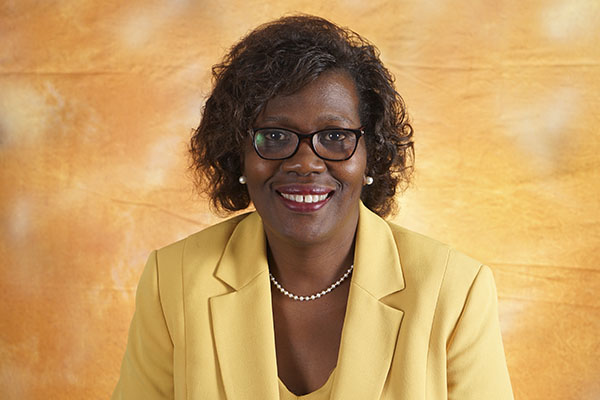 Mavis Schorn, PhD, CNM, has been named assistant dean for Academics at Vanderbilt University School of Nursing. She will also continue to serve as program director for VUSN’s Nurse-Midwifery Program, one of the School’s largest specialty tracks that was recently ranked No. 3 in U.S. News and World Report. In this newly created role, Schorn…