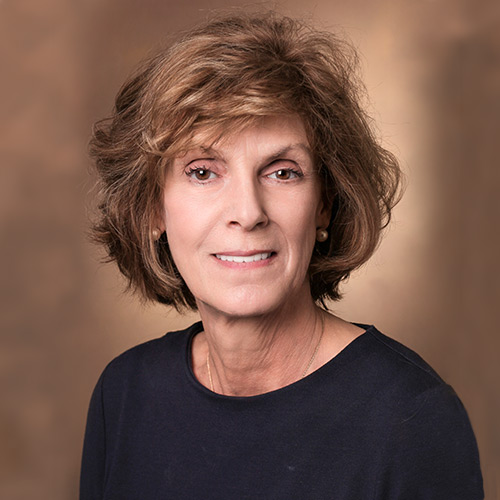 Clare Thomson-Smith, DNP, JD, RN, FAANP has been a faculty member and course coordinator for the VUSN leadership programs of study including both the MSN and DNP specialties for many years. She brings a wealth of very varied experiences in leadership, beginning more formally as the Director of Midwifery and Perinatal services at a large American managed hospital in the Middle East. In her early career, experiences from the most primitive to the most sophisticated health care settings lent itself to becoming an expert in systems thinking and leadership. Clare brings together her clinical and administrative knowledge from Australia, the Pacific Islands, the Middle East, to the US, and now to the School of Nursing. Educated as a Registered Nurse, Nurse Midwife, trauma nurse, critical care nurse, perinatal nurse, lawyer, administrator, APN leader, and educator, Clare brings a passion for nursing leadership, law and ethics, and importantly, to mentoring the next generation of nurse leaders within the often chaotic and complex healthcare system.

Kapu, A. Moote, M., Steward, B., & Thomson-Smith, C. Formulating Centers for Advanced Practice. Located in Integrating NPs & PAs in the ICU by the Society of Critical Care Medicine, January 2012

Thomson-Smith, C. & Kapu, A. Measurements of Success. Located in Transition to Hospital Based Practice: A Guide for NPs and Administrators Fall 2012