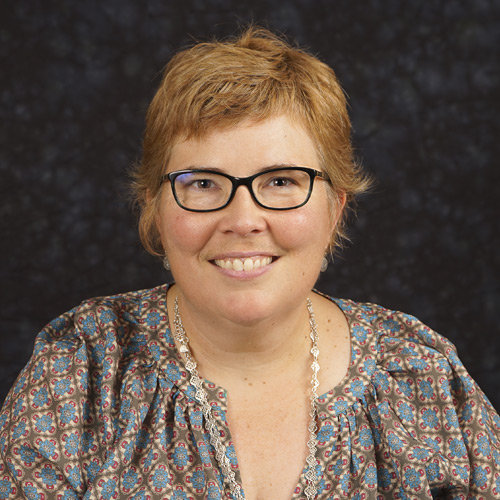 Have Vaccine, Will Travel

VUSN featured in NPT documentary on Companionship & Intimacy on Dec. 18

Dr. Plummer has been a board certified adult nurse practitioner since 2005 and has been on faculty at Vanderbilt School of Nursing since 2008. She practiced as a member of the interdisciplinary Geriatric Inpatient Service at Vanderbilt University Medical Center from 2005-2008 and also worked part-time for the Nurse Practitioner ?On Call? Service, triaging outpatient and nursing home calls for the Vanderbilt Internal Medicine Group and several area nursing homes.

Her doctoral work at the University of Tennessee Health Sciences Center focuses on the public health issues of "Community-based Accumulation of Home medications: CACHES" and their association with poor health outcomes for older patients.

Dr. Plummer was chosen to be a 2011-2013 John A. Hartford predoctoral scholar. As part of her doctoral research, she has created an interdisciplinary coalition of nursing student and faculty, pharmacy students and faculty, and undergraduate students to provide a bi-annual "Drug Disposal" event in Dickson, TN.

Dr. Plummer is a board member of "Drug-Free Dickson" and Davidson County's "UPSTREAM" Coalitions focused on providing public education on drug disposal. Dr. Plummer has presented at national, regional, and local conferences on topics such as: Excess Pharmaceuticals in the Home, Dementia and Delirium, Older Adult Sexuality and Sexual Health, and developing an Acute Care for the Elderly (ACE) Unit.